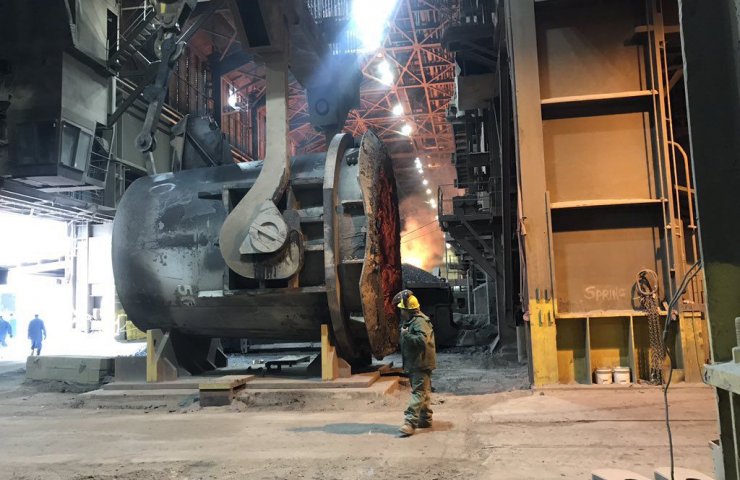 The South African arm of the world's largest steel company, ArcelorMittal South Africa, announced on Tuesday that it will restart its second blast furnace at its Vanderbijlpark facility in January due to rising steel demand.

The company noted that steel demand is growing faster than expected due to closed construction projects currently being completed, increased retail sales and reduced inventories following a nationwide quarantine.

The company decided to shut down the blast furnace at Vanderbijlpark and the arc furnace Vereeniging in July this year, pending a recovery in demand.

ArcelorMittal South Africa said that the restart of the kiln would add about 600,000 tonnes of additional annual flat steel production.

South Africa imposed a nationwide lockdown in March, requiring blast furnaces and underground mines to temporarily suspend operations. Since then, the government has loosened restrictions in stages, allowing the economy and production to resume.