Bogdan Motors supported the initiative of the Ukrainian government on electromobility

Bogdan Motors took an active part in the work on a new concept for the development of electric mobility in Ukraine under the leadership of the Ministry of Infrastructure. 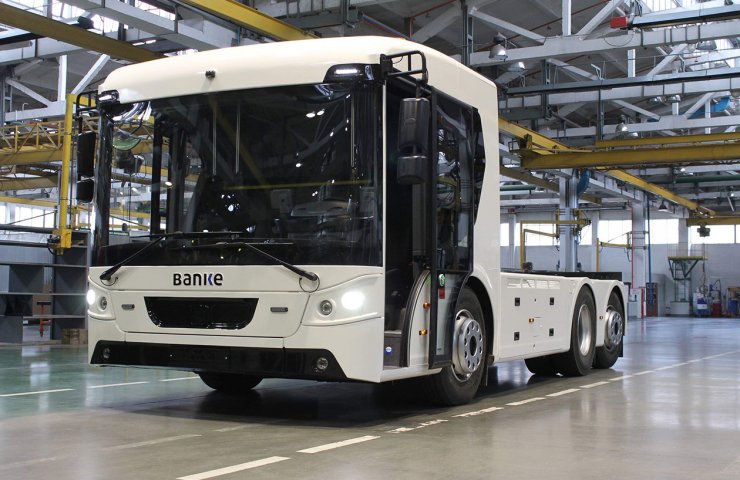 During the meeting of the working group on the development of electric transport, it was noted that Ukraine is already quite actively involved in these processes. And although the indicators of the domestic market in absolute terms are quite modest - only 24,000 electric cars were registered in Ukraine as of September this year, the advantage and uniqueness of the situation lies precisely in the high consumer support among Ukrainians for the idea of ​​electric transport.

Minister of Infrastructure of Ukraine Vladislav Krykliy told those present that the national transport strategy until 2030 already provides for stimulating the use of electric vehicles in Ukraine. A number of relevant changes have also been made to Ukrainian legislation.

The statement of Vladislav Krikliy about the importance of popularizing electric public transport received overwhelming support from manufacturers of electric vehicles. “Public electric transport is an important part of the development of electromobility. With the participation of local state administrations, we must ensure the phased replacement of road transport with electric transport, in particular by attracting loans on favorable terms and improving legislation, ”the head of the Ministry of Infrastructure stressed.

For the first nine months of 2020, Ukrainians purchased and registered 5.4 thousand passenger electric vehicles. Compared to the same period last year, the demand for fully electric cars in Ukraine has grown by 6%. The share of used cars in these registrations was 92%, against 91% a year earlier, and their average age was 4 years. The most popular electric car on the Ukrainian market remains NISSAN Leaf. Over the past nine months, the country's fleet has been replenished with 1,728 cars of this model.