The audit materials, in which there are relevant grounds, were transferred to the NABU, the SBU and the National Police of Ukraine. 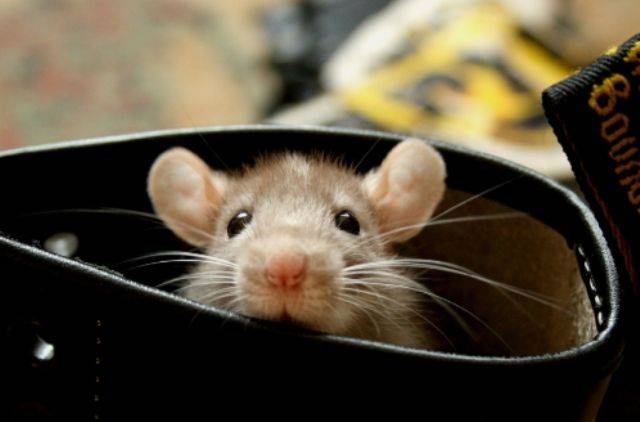 Semi-empty warehouses, missing thousands of tons of stocks in an unknown direction, expired food products worth hundreds of millions of hryvnias, catastrophic technical condition of enterprises, economic disorder and multimillion-dollar financial fraud - this is a list of only some of the main points from the conclusion of the State Audit Service, which audited the "State Reserve" , reported in the press service of the Ministry of Economy of Ukraine.

A large-scale audit with the involvement of all competent authorities took place for the first time in recent years at the initiative of the Ministry of Economy and on behalf of the Cabinet of Ministers of Ukraine.

“What is happening in the State Reserve is unacceptable. Back in the spring, when I just came to the ministry and began to learn about the egregious facts of the State Reserve's activities, we initiated an audit. In the summer, we publicly announced that the audit is being conducted and its results will be presented to everyone, both journalists and law enforcement agencies. The situation with the State Reserve, which we see now, needs to be fundamentally changed, ”said Igor Petrashko, Minister of Economic Development, Trade and Agriculture of Ukraine.

The audits also established violations of the law in the implementation of public procurement without concluding contracts.

Now materials, which have appropriate grounds, have been transferred to NABU, SBU and the National Police of Ukraine.

The Ministry of Economy expressed gratitude to the State Audit Service of Ukraine for the effective work in conducting the audit of the "State Reserve".

Recommended:
Ukraine calls on Spanish energy companies to cooperate on decarbonizing the economy
Electricity consumption by industry in Ukraine decreased by 28% over 10 years
Decarbonization of the Ukrainian energy sector is a practical step within the framework of European integration - DTEK
On this topic
UN experts believe that the worst-case scenario for the Ukrainian economy can still be avoided
KZhRK miners' strike threatens with loss of sales markets without prospects of their return
Ministry of energy of Ukraine announced the resumption of the work of state-owned mines
Stopped nuclear power plants and mines. What's going on in the energy sector of Ukraine?
Relentless degradation of the coal industry. Close Ukrainian mines?
At Turboatom presented the achievements of the economy of Ukraine in the last 100 days
Add a comment
Сomments (0)
News Analytics
Bank of America predicts higher prices for metals, iron ore and coal in 202125-11-2020, 21:35
ArcelorMittal recalled how steel bars appeared on the windows of Alcatraz prison25-11-2020, 21:30
Tens of thousands of jobs in the Ukrainian metallurgy under the threat of25-11-2020, 16:46
British billionaire Sanjeev Gupta raises the stakes in race for Thyssenkrupp25-11-2020, 15:12
Ukrzaliznytsia plans to increase its share of the transportation market in its25-11-2020, 15:54
European Union scrap collectors worried about possible export restrictions18-11-2020, 10:41
Occupational diseases of workers in the extractive industry: types and ways to16-11-2020, 17:49
Eurofer expects recovery in EU steel demand05-11-2020, 09:47
Hot rolled carbon steel demand will continue to grow by 4% pa until 203004-11-2020, 16:14
Platts Steel Trade Review: China Will Decide Asia's Fate30-10-2020, 10:04
Sign in with: