Ukraine can attract about $ 73 billion in green financing - IFC

State Energy Efficiency has already developed a draft Concept for the implementation and development of the green bonds market in Ukraine. The Concept is currently undergoing the approval procedure with the interested state authorities. 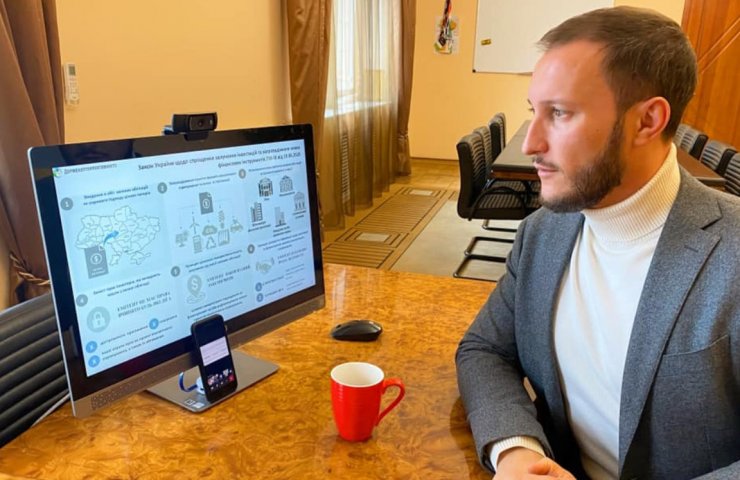 The Ministry of Energy of Ukraine, together with the State Agency for Energy Efficiency and Energy Saving, have developed a draft Concept for the implementation and development of the green bonds market, which is now undergoing approval by the state authorities.

“Ukraine has great potential for attracting green financing. According to IFC estimates, by 2030 Ukraine is able to attract about $ 73 billion. And green bonds are exactly the instrument that can create a multiplier effect of attracting financing, ”said Deputy Energy Minister Yaroslav Demchenkov during an online meeting of stakeholders in the introduction and development of the green bond market in Ukraine.

As a result of the implementation of the concept's activities, Ukraine will be able to introduce an effective market for green bonds and, thus, use the potential of “green” financing, the State Energy Efficiency said.

As a result of the online meeting, its participants agreed to work out an action plan for the implementation of the Green Bonds Implementation Concept and hold a series of conciliation meetings.

Achieving the goals of climate neutrality, increasing energy efficiency in various sectors of the economy, developing alternative energy, ecological modes of transport will require significant financial resources. That is why work has begun on the development of legal norms that form the legal basis for the issuance of green bonds in Ukraine, the Ministry of Energy noted.

Both the government and municipalities, financial and non-financial corporations will be able to issue green bonds. The proceeds from the release can be directed to projects in the field of alternative energy, energy saving, waste disposal and recycling, production and use of "green" hydrogen, in particular in transport infrastructure and industry, as well as in other environmental projects.

Attraction of international financial institutions such as IFC, EBRD, World Bank or local green banks will create opportunities for this financial instrument to work in Ukraine and be interesting for market participants.

The global green bond market is growing exponentially. In 2007, for the first time in the world, green bonds were issued totaling $ 9 million, and in 2019 the figure was over $ 250 billion. In 2020, a global green bond issue of USD 350 billion is expected.