The agency calculated that the savings from replacing imported gas with Ukrainian resources will save more than three billion dollars. 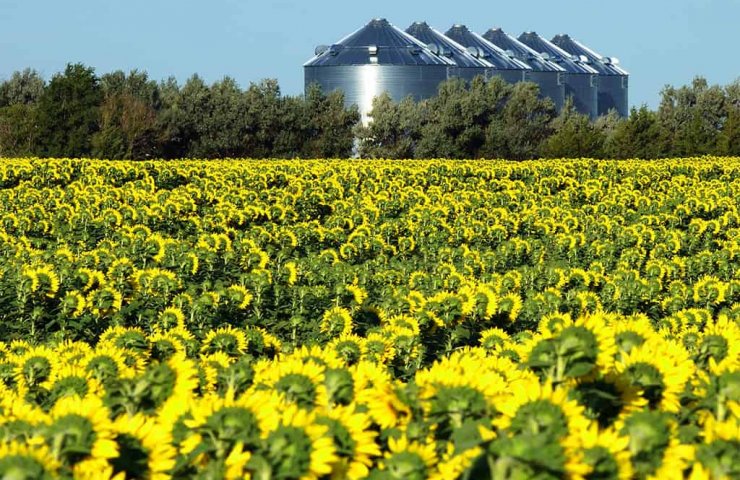 As explained by the Deputy Chairman of the State Energy Efficiency Agency of Ukraine Yuriy Shafarenko, the country has enough resources to replace expensive imported gas, in particular:

Thus, according to the agency, Ukraine has a total potential for replacing gas with local fuel in the equivalent of ≈ 37 billion m 3 gas per year.

Less than half of this potential is a turnkey solution to cover the need for gas imports.

“It is important that each gigacalorie of thermal energy produced from gas removes funds from the country, and each gigacalorie generated from local fuels leaves funds in the country's economy, creating new jobs and economic growth of the regions," Yuri summed up Shafarenko.

Recommended:
Zaporizhstal is implementing an investment program: a new loader has arrived at the blast furnace shop
Business activity of Russian manufacturers showed the maximum drop in five months
The Ministry of Energy of Ukraine initiates the creation of the Decarbonization Fund
On this topic
Ukraine may replace 25% of its natural gas demand with biomethane
Ukraine will be transferred to biogas and biofuel
European Commission: Ukraine should continue investing in renewable energy
How the reform of the electricity market in Ukraine can lead to a collapse and what to do about it
Stopped nuclear power plants and mines. What's going on in the energy sector of Ukraine?
The saee: biofuels can replace two-thirds of gas in the energy balance of Ukraine
Add a comment
Сomments (0)
News Analytics
British Steel Teesside increases headcount for the first time in many years26-11-2020, 19:44
"Bogdan Motors" started manufacturing trolleybuses for KP "Kyivpastrans"26-11-2020, 17:17
Minks infected with coronavirus found near border with Ukraine26-11-2020, 16:44
All Maserati will be electric cars in five years26-11-2020, 16:37
Secret metallurgical equipment for Azovstal arrived in Mariupol port26-11-2020, 15:55
European Union scrap collectors worried about possible export restrictions18-11-2020, 10:41
Occupational diseases of workers in the extractive industry: types and ways to16-11-2020, 17:49
Eurofer expects recovery in EU steel demand05-11-2020, 09:47
Hot rolled carbon steel demand will continue to grow by 4% pa until 203004-11-2020, 16:14
Platts Steel Trade Review: China Will Decide Asia's Fate30-10-2020, 10:04
Sign in with: