Exporting engines from China is considered a priority option, the companies said in a joint statement. 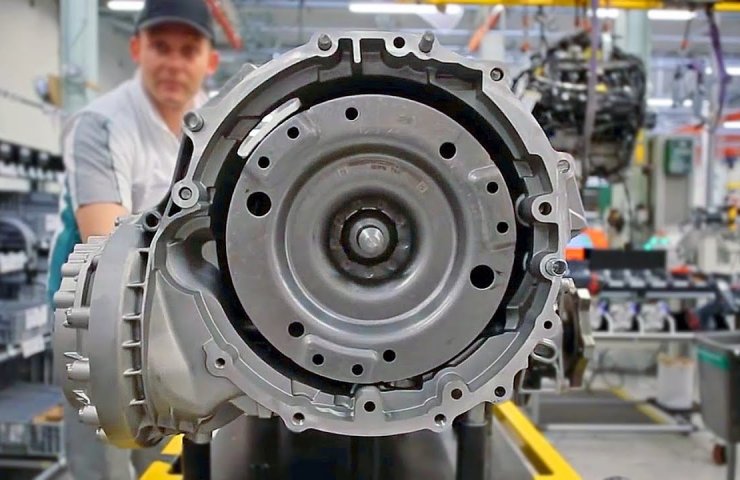 Daimler AG and Geely Holding said Friday that China could become a hub for the production and export of hybrid powertrains jointly developed for Volvo and Mercedes-Benz vehicles.

Earlier this week, the German automaker said it would partner with China's Geely to develop next-generation combustion engines for use in hybrid vehicles.

The engines will be manufactured in China as well as in Europe, and Geely and Daimler will collaborate on design, procurement and manufacturing, the companies said in a joint press release.

Mercedes-Benz has set itself the goal of converting more than half of its sales to hybrid and all-electric vehicles by 2030.

Ahn Konhui, President of Geely Holding Group, President and CEO of Geely Auto Group, said: “This project reflects the need for economies of scale and targeted investment in research and development in clean and high-efficiency transmissions, hybrid drive systems and their applications. ”

Recommended:
Rolls-Royce suspends production of jet engines for the first time in its history
Raw material prices rise by about 10.5% in January 2021 - Deutsche Industriebank
Trade unions demand to increase salaries for metallurgists and miners of Ukraine
On this topic
Volvo to offer customers a full range of electric trucks in 2021
Mercedes-Benz may face sales ban in Germany
Volvo and Daimler are uniting to develop hydrogen engines for trucks
General Motors and Volkswagen go all-in on electric vehicles
Samsung SDI and Volvo to jointly develop batteries for electric vehicles
Is the German auto industry preparing for a collapse?
Add a comment
Сomments (0)
News Analytics
Экономика Канады упала на рекордные 5,4% в 2020 году02-03-2021, 21:42
UN Secretary General has called coal mines a past, from which it is time to02-03-2021, 20:44
Metallurgical enterprises of Ukraine increased earnings from the export of02-03-2021, 19:50
Trade union committee "Azovstal" received an answer to the question about the02-03-2021, 18:39
Greenhouse gas emissions returned and exceeded levels prior to the pandemic -02-03-2021, 14:16
Spread between raw materials and high strength alloy steel in Europe increased01-03-2021, 20:21
Increase in prices is forecasted in the markets of steel raw materials -26-02-2021, 09:25
Troy ounce of gold will drop $ 500 in two years - Fitch25-02-2021, 18:29
Global iron ore production growth to outstrip cumulative production in India23-02-2021, 10:22
Fitch Ratings Warns of “Shocking Impact” on Fossil Fuel Exporters18-02-2021, 14:44
Sign in with: