The Japanese company will establish mass production of cars that will be controlled by the third level autopilot. 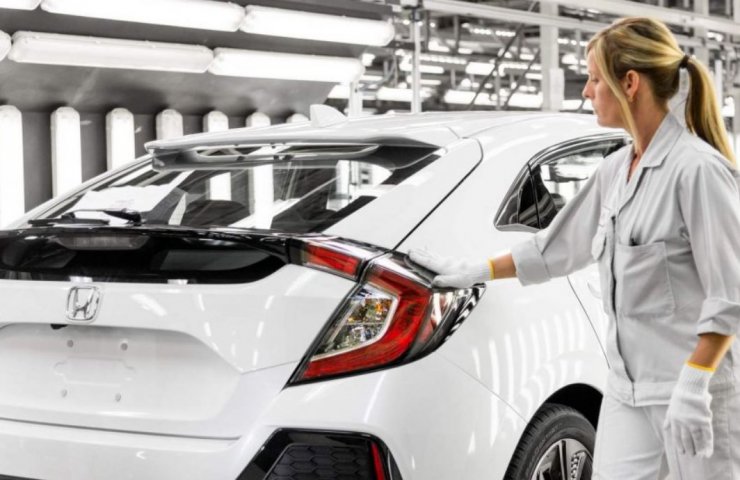 Japanese company Honda Motor Co announced on Wednesday that it would be the first automaker in the world to begin mass production of self-driving Level 3 touchscreen vehicles that will allow drivers to navigate busy highways.

Self-driving cars are a key field technology battles for automakers, with tech companies like Google parent Alphabet Inc. also investing billions of dollars in an area that is expected to drive more car sales.

There are six levels of vehicle autonomy, ranging from 0 to 5, from manual vehicles or vehicles with simple features like cruise control to fully autonomous vehicles that don't need steering wheel or brake and gas pedals.

Level 2 cars currently on public roads can control their speed and steering, but must have an adequate driver who can always take control.

At automation level 3, the system completely controls the vehicle's driving environment and takes over control of the movement under certain conditions. When any working environment becomes unsatisfactory, the system issues a warning and the driver must take control immediately.

Recommended:
Steel companies from the EU and South Korea will jointly develop steel for Hyperloop
Trump says Biden will close AK Steel if elected president
US Hot Rolled Coil Prices Gain $ 20 Over the Week
On this topic
Korean auto makers will switch to hydrogen engines with help from Chinese steelmakers
Yuzhmash told whether it is possible to launch reusable rockets from the Black Sea
How the reform of the electricity market in Ukraine can lead to a collapse and what to do about it
Europe moves to unmanned vehicles presents a roadmap
Google taught robots to sort office waste
Posco prepares for the green car era
Add a comment
Сomments (0)
News Analytics
German high-speed trains will ride on Ukrainian wheels30-11-2020, 16:26
Diplomatic squabble between Beijing and Canberra crashes coke imports into China30-11-2020, 15:53
The European Commission announced the reduction of industrial emissions by 2%30-11-2020, 15:43
Ukraine does not plan to release shells and cartridges in the coming years -30-11-2020, 15:59
UK investigates human death due to air pollution for the first time in history30-11-2020, 14:37
European Union scrap collectors worried about possible export restrictions18-11-2020, 10:41
Occupational diseases of workers in the extractive industry: types and ways to16-11-2020, 17:49
Eurofer expects recovery in EU steel demand05-11-2020, 09:47
Hot rolled carbon steel demand will continue to grow by 4% pa until 203004-11-2020, 16:14
Platts Steel Trade Review: China Will Decide Asia's Fate30-10-2020, 10:04
Sign in with: