Ukrzaliznytsia has increased the capacity in the direction of three seaports

The railway plans to increase the capacity of the port stations Beregovaya, Izmail, Oktyabrskaya, Pribuzka. 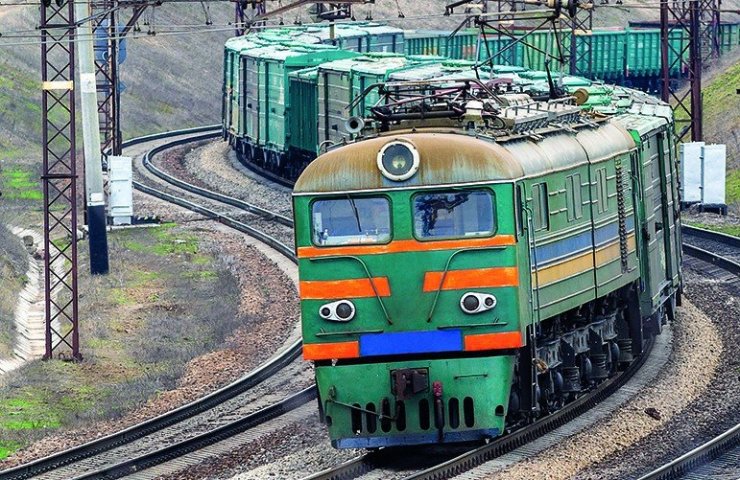 He also added that repair work and a further increase in the throughput capacity of the port stations Beregovaya, Izmail, Oktyabrskaya, Pribuzka are planned by the end of 2020.

We would like to emphasize that the company's management is in constant dialogue with shippers and is doing everything possible to improve cooperation and increase the volume of railway traffic.

Recall that Ukrzaliznytsia plans to reach a daily load of one million tons this year.

Recommended:
The European Union approved the use of mealworms
ArcelorMittal and 11 other companies including Shell and Airbus form a hydrogen consortium
Three European delegations visited the Mariupol commercial port in two days
On this topic
Prospects for ship repair in Ukraine
How the reform of the electricity market in Ukraine can lead to a collapse and what to do about it
Ukrzaliznytsia developing a strategy for the development of multimodal transport
Sea container transportations in Ukraine has grown by 20 percent exceeding million TEU
The Ministry of economy of Ukraine held a meeting on the issues of mining and metallurgical complex
Ukraine needs 16 billion dollars of investment in infrastructure and grain storage
Add a comment
Сomments (0)
News Analytics
China's Non-Ferrous Metals Sector Records High First Quarter Profits08-05-2021, 15:43
Copper price rises to a record high08-05-2021, 10:17
Dneprotyazhmash manufactures technological equipment for DMK07-05-2021, 10:07
The National Bank of Ukraine will sell 46 tons of scrap metal from obsolete07-05-2021, 10:10
Dnieper Metallurgical Plant DCH Steel in April reduced steel production by 2.8%07-05-2021, 09:18
The current state of the market is ideal for the sale of rolled steel - IREPAS04-05-2021, 18:41
Global hydrogen demand to grow 7-fold by 2070 - PwC21-04-2021, 12:31
World Steel Association predicts a good year for metallurgists15-04-2021, 18:19
World Steel Association defines green steel and its variations12-04-2021, 13:14
China unlikely to cut steel capacity in 2021 due to high steel prices07-04-2021, 12:11
Sign in with: