Steel raw material prices are skyrocketing across the board 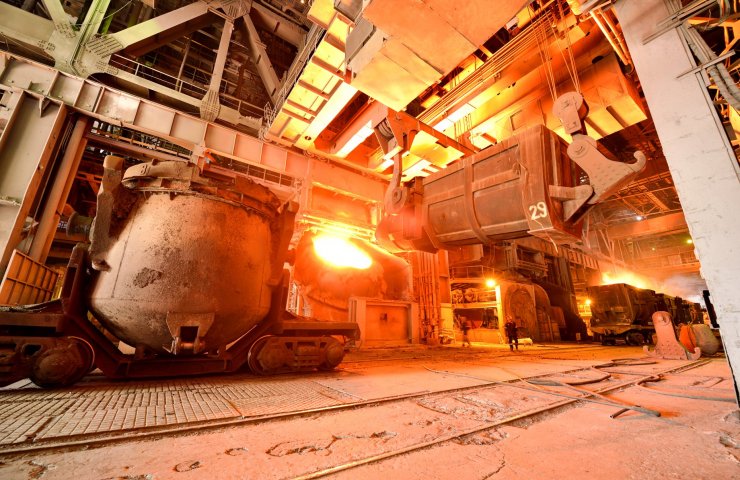 Since the beginning of May, regional quotations for pig iron have gone up under the influence of higher prices for steel scrap and limited supply. In the second week of May, the quotes of pig iron continued to rise, with each new transaction increasing the price of the previous one by $ 5-7. The factors behind the rapid rise in the cost of raw materials were the rise in the cost of scrap metal, an insignificant supply of material from Russian and Ukrainian producers, as well as reduced stocks of American and Turkish consumers.

Most of the large consumers of the US market were actively entering into deals, expecting a further rise in the price of raw materials. The second driver of growth was the increase in the cost of pig iron due to the rapid increase in prices for quality grades of steel scrap in the US domestic market. The factories made concessions to suppliers, as a result of which the price of raw material rose to $ 610-620 /t cif, which is $ 35 /t more than a week earlier.

In the Turkish market, local factories conclude lucrative contracts for the sale of flat products in the domestic market and in the EU countries, in this regard, the demand for raw materials has grown significantly. Currently, the average price range is $ 610-620 /t cif.

Deputy Director of Ukrpromvneshexpertiza Yuriy Dobrovolskiy predicts further growth in scrap prices, which in turn will push up the cost of pig iron. In addition, the end of Ramadan in Turkey will have a positive impact on procurement activity in that country. However, in the future, as prices for steel scrap fall and stocks are replenished by American and Italian factories, iron quotations will go down.

The end of Ramadan in Turkey and the need to replenish stocks by major consumers are also pushing up scrap steel quotes. The second week of May supported an uptrend in the price trend and scrap prices increased in all directions as Turkey's Ramadan celebrations conclude and factories are restocking.

The number of transactions in the Turkish market has increased significantly. According to Dobrovolsky, local factories began contracting the material after the country returned to normal operation after Ramadan. At the same time, successful sales of flat and long products, as well as the rise in prices for square billets, allow metallurgists to make concessions to scrap suppliers and purchase raw materials at higher prices. The cost of HMS 1 & 2 (80:20) scrap metal increased to $ 500-510 /t cif.

On the South Korean market, scrap metal quotations increased to $ 490 /t cif for HMS1 raw materials. South Korean factories, in the absence of the usual alternative in the form of importing square billets from China due to its rapid rise in price, are actively purchasing scrap in all markets, agreeing with the rise in prices.

According to the forecasts of the UPE analysts, the scrap metal quotes will grow by mid-May, however, in the second decade of the month prices will turn down due to the replenishment of warehouses to the normative level and overheating of the market. Also, pressure on quotes will be exerted by an increase in supply from US and EU exporters.