Bus production has decreased by 58% year on year. 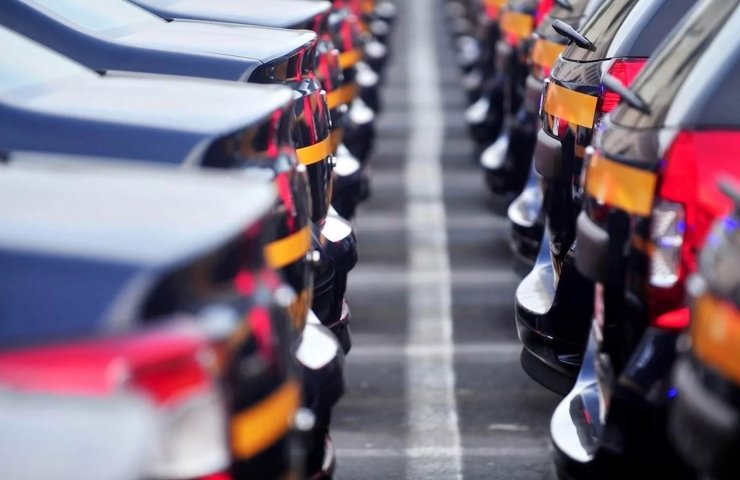 In January 2021, enterprises of the Ukrainian auto industry produced 604 units of vehicles, which is 29% less than in the first month of 2020, reports Ukravtoprom .

Most of all passenger cars were produced last month - 576 units. ZAZ produced 325 passenger cars, and Eurocar 251 cars. Despite the fact that in January of this year, statistics in this segment were formed by two enterprises - ZAZ and Eurocar, and not just one, as last year, the production of passenger cars on an annualized basis fell by almost 27 percent.

Bus production fell by 58%. In a month, only 24 buses were produced in Ukraine. The largest number was produced by the Cherkassky bus plant - 15 units. ZAZ announced the production of 8 buses. January result of the Chasovoyarsk Bus Plant - 1 pc.

Recommended:
Mariupol Metallurgical Plant named after Ilyich increased production of rolled metal by 22.1%
Marubeni became interested in Ukraine's potential for the production and transportation of hydrogen
Liberty Steel bought the Polish metallurgical plant Huta Częstochowa
On this topic
Steel production in September 2020
Ukrainian auto industry began to gain momentum
In may, Ukraine produced a total of 126 new cars
In March the Ukrainian automotive industry produced 288 units of vehicles
Ukrainian car industry started the year with the fall
Ukraine reduced production of cars by 40% per month
Add a comment
Сomments (0)
News Analytics
Metinvest's Italian contractors reveal details of the investment project in16-06-2021, 23:01
Energoatom approved Electrotyazhmash as a supplier of turbine generators for16-06-2021, 14:57
Representatives of Ukraine and Germany discussed the prospects for cooperation16-06-2021, 10:49
Vestas and DTEK RES signed an agreement for the supply of wind turbines for the16-06-2021, 10:45
SSAB agrees with Volvo to supply and refine HYBRIT decarbonized steel16-06-2021, 10:40
Vaccinations fuel demand for platinum - World Platinum Investment Council08-06-2021, 12:55
Sharp price growth continues in the rolled metal market - Ukrpromvneshexpertiza08-06-2021, 11:04
Analysts note overheating of the global scrap metal market01-06-2021, 13:28
Hydrogen-fueled steelmaking could be competitive after 2050 - McKinsey19-05-2021, 14:22
Steel raw material prices are skyrocketing across the board18-05-2021, 12:34
Sign in with: