As of February 21, coal stocks in the warehouses of TPPs (all grades) have decreased 8.3 times since the beginning of November 2020. 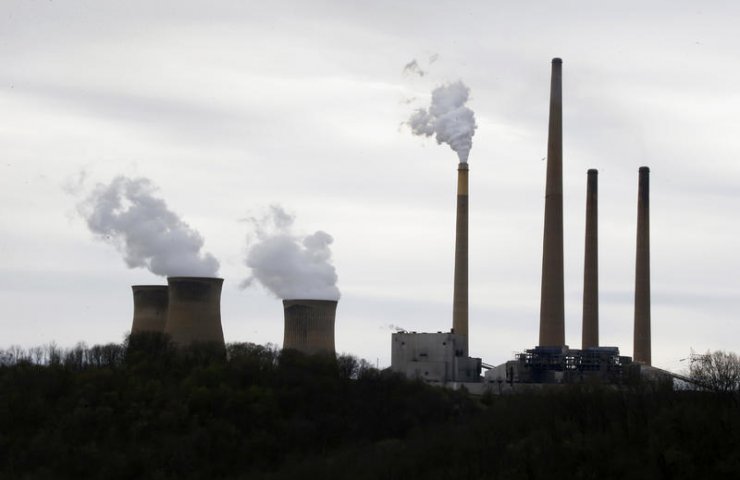 Reportedly, about 51.6% of coal reserves (155.5 thousand tons) are concentrated only at two TPPs - Lugansk and Slavyanskaya. It is also noted that by the end of the week, compared to the beginning, the reserves of gas coal at TPPs decreased by only 1% (-1.8 thousand tons), while anthracite - by 8.7% (-10.5 thousand tons ).

About 4% of the world's coal reserves are concentrated in Ukraine, most of which is energy. Coking coal accounts for about 30%. The main deposits are located in the Donetsk, Dnieper and Lvov-Volynsk coal basins, as well as in the Dnieper-Donetsk and Transcarpathian depressions.

Ukraine, with the concept of a "green" energy transition, has declared its readiness to completely abandon coal combustion by 2050. At the same time, the current Energy Strategy until 2035 provides for the closure of unprofitable mines in the next 5 years.

Recommended:
OSCE Chairperson Ann Linde visited Mariupol Sea Port
Transmashholding transferred the registration of the parent company from the Netherlands to Cyprus
Dnipro Steel Works in May exceeded the plan for the production of rolled metal by 10%
On this topic
Situation with coal reserves at Ukrainian power plants remains critical - Ukrenergo
Ukrenergo in 2020 will receive less than 100 million hryvnia due to the law on "green" metallurgy
Donbasenergo alleges blackmail on the part of Donetskoblgaz and the possible collapse of the
In Ukraine, the forecast drop in steel production by 7% in 2020
In "Donbassenergo" declared "extremely critical situation" in the United energy system of Ukraine
Heating season in Ukraine: where there can be problems with heat and why
Add a comment
Сomments (0)
News Analytics
German metallurgists have created steel that reduces the unpleasant noise of15-06-2021, 19:05
Gas cleaning equipment of Azovstal is transferred to a dry system using15-06-2021, 18:06
EU and US agree to lift bilateral import duties on steel and aluminum15-06-2021, 12:27
Ukrzaliznytsia will buy 100 passenger cars without a tender for the15-06-2021, 12:43
The European Union issues the first patent for steelmaking using hydrogen and15-06-2021, 11:28
Vaccinations fuel demand for platinum - World Platinum Investment Council08-06-2021, 12:55
Sharp price growth continues in the rolled metal market - Ukrpromvneshexpertiza08-06-2021, 11:04
Analysts note overheating of the global scrap metal market01-06-2021, 13:28
Hydrogen-fueled steelmaking could be competitive after 2050 - McKinsey19-05-2021, 14:22
Steel raw material prices are skyrocketing across the board18-05-2021, 12:34
Sign in with: