The railway company plans to return to the routes high-speed double-decker Skoda trains, which were "under the fence" for 4 years, as well as modernize up to 50 sections of commuter trains. 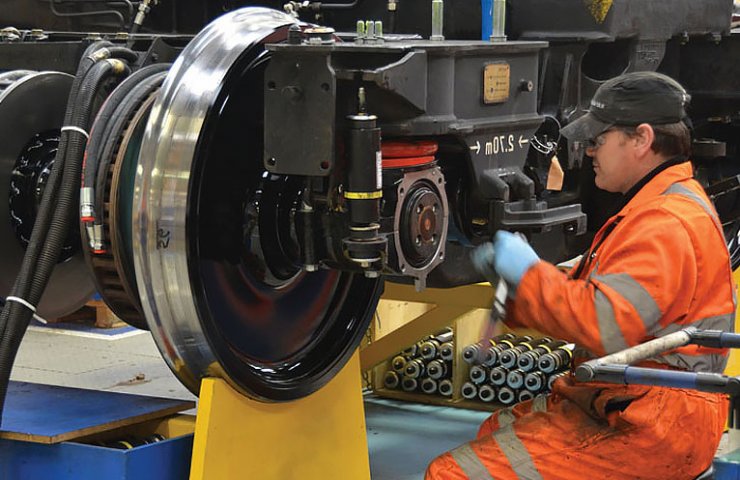 Ukrzaliznytsya in 2021 is changing priorities and will invest in production and modernization. The company plans to allocate about 4 billion hryvnia to infrastructure and about 10 billion hryvnia to renew the rolling stock. This was announced by the Chairman of the Board of JSC "Ukrzaliznytsia" Volodymyr Zhmak during the All-Ukrainian Forum "Ukraine 30. Infrastructure".

According to him, in particular, this year the company plans to return to the routes high-speed double-decker Skoda trains, which had been “under the fence” for 4 years, as well as to modernize up to 50 sections of suburban trains, these are 9-10 electric trains.

“All these years suburban transport has been out of focus and, in comparison with other assets of Ukrzaliznytsia, is by far the most worn-out - 95% of the depreciation of the suburban train fleet,” said Vladimir Zhmak.

He also recalled that this year, for the first time since the independence of Ukraine, about 4 billion hryvnias of budgetary funds were allocated for the renovation of cars and infrastructure.

"We hope that these funds will be provided to Ukrzaliznytsia in a timely manner so that we can purchase 85 passenger trains and modernize 200 km of tracks," he said.

Volodymyr Zhmak also added that Ukrzaliznytsia plans to invest its own funds in infrastructure areas where there are speed limits of up to 20 km per hour.