According to Ukrzaliznytsia, the number of cars purchased based on the results of the tender will depend on the total amount of budget funding. 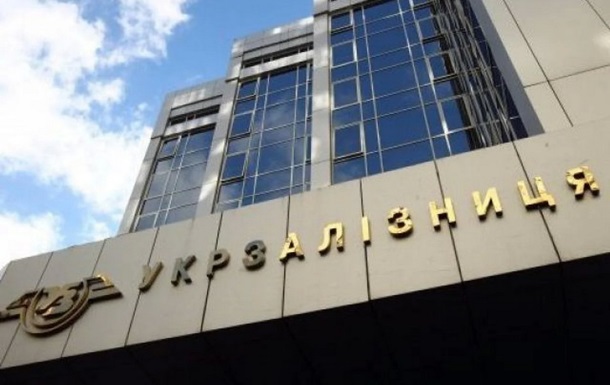 Ukrzaliznytsia has announced a tender for the purchase of 100 new passenger cars with a total value of UAH 3.044 billion this year. Commercial offers to Ukrainian and foreign car builders, in particular Kryukovka and Kharkiv carriage plants, Siemens, Pesa and others have already been sent out.

“Reforming the railway is one of the key tasks of the Ministry of Infrastructure for this year. For the first time since independence, the country's budget provides for support for the purchase of 100 passenger cars and the renovation of the railway infrastructure. Ukrzaliznytsia has already announced a tender for their purchase and sent out relevant commercial offers to both domestic and foreign car builders. The most important thing is that the renewed rolling stock of passenger cars and the improvement of Ukrzaliznytsia's service fully meet the expectations of citizens and take into account their opinion, "said Minister of Infrastructure Vladislav Krikliy.

“In December, we specially conducted a survey among our passengers, conductors and railway activists in order to understand what innovations in the new cars are the most anticipated. Out of more than 1000 proposals, we have formed 94 groups of wishes, which we analyzed together with suppliers, focused on quality changes that can be made without a significant delay in delivery, and made them to the terms of reference, "said Alexander, Director of the Passenger Company branch of Ukrzaliznytsia JSC. Pertsovsky.

The main innovations and requirements for the production of passenger cars:

According to Ukrzaliznytsia, the number of cars purchased based on the results of the tender will depend on the total amount of budget funding, since the approval of the Procedure for the use of budgetary funds under this budget program continues. In order not to waste time, Ukrzaliznytsia announced a tender on February 25 with a deadline for applications until March 30, and the auction itself is scheduled for May 5.

Let us remind you that this year the Ministry of Infrastructure also begins the renovation of 100 railway stations and launches a high-speed railway project, which provides at the initial stage for the construction of a railway line with a speed of up to 250 km /h and modern infrastructure for servicing InterCity and container traffic in the direction EU.