On January 12, 2021, the trade union committee sent a letter to the Prime Minister of Ukraine demanding to clarify the reasons for the rise in prices and tariffs for gas and electricity for the population. 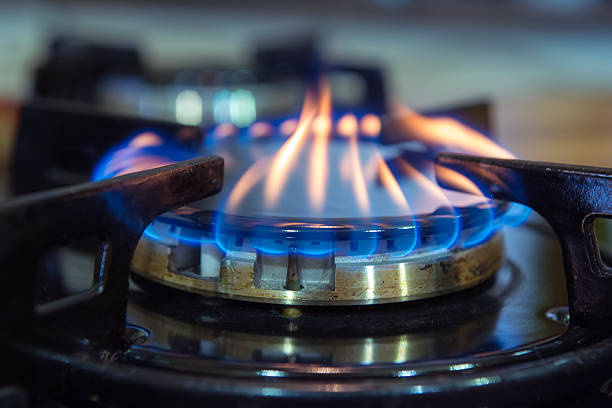 The trade union committee of workers of the metallurgical plant "Azovstal" received response to his appeal to the Prime Minister of Ukraine Denis Shmygal regarding the increase in gas and electricity tariffs for the population.

In the response signed by A. Krivenko, a member of the National Commission for State Regulation in the Spheres of Energy and Utilities, a list and links are provided to regulations, according to which one or another price for natural gas and electricity is established, which, according to the Resolution of the Cabinet of Ministers of Ukraine, is up to 31 March 2021, the maximum price for gas was set at UAH 6.99. per cubic meter, and also explained the operation of the mechanism for providing subsidies to the most vulnerable segments of the population.

The Azovstal Trade Union Committee considers the steps taken by the government to increase tariffs insufficient and in an appeal to the Central Council of PMGU, the Federation of Trade Unions of Ukraine will insist on the development in the near future of joint actions of Trade Unions to prevent the growth of prices and tariffs for natural gas and electricity for population.

Recommended:
On April 1, uranium mines in Ukraine may stop the production of uranium concentrate
Energomashspetsstal shipped rotor parts for American General Electric
Dneprospetsstal remembered how steel for spaceships was recently melted
On this topic
How the reform of the electricity market in Ukraine can lead to a collapse and what to do about it
Railways have not implemented the recommendations of the Antimonopoly Committee, the statement of
Stopped nuclear power plants and mines. What's going on in the energy sector of Ukraine?
Metallurgists of Ukraine require the government to withdraw the draft law "On labour"
Electricity prices declined, but too early to relax - ArcelorMittal Krivoy Rog
The price of gas for Ukraine's population will grow in November, by almost 15%
Add a comment
Сomments (0)
News Analytics
Three European delegations visited the Mariupol commercial port in two days22-04-2021, 14:23
ArcelorMittal is the best employer in the MMC of Ukraine in 2021 - research22-04-2021, 14:28
US pledges to halve emissions by 2030 as part of renewed fight against global22-04-2021, 14:52
ArcelorMittal Raises Hot Rolled Steel Prices in Europe Above € 1,000 /Ton22-04-2021, 13:24
Chinese subway cars begin operational tests in Chicago22-04-2021, 13:44
Global hydrogen demand to grow 7-fold by 2070 - PwC21-04-2021, 12:31
World Steel Association predicts a good year for metallurgists15-04-2021, 18:19
World Steel Association defines green steel and its variations12-04-2021, 13:14
China unlikely to cut steel capacity in 2021 due to high steel prices07-04-2021, 12:11
Scrap metal market at the beginning of April02-04-2021, 11:10
Sign in with: