Ukraine, together with international partners, should create program conditions for the development of Motor Sich on the principles of public-private partnership, Anatoly Kinakh believes. 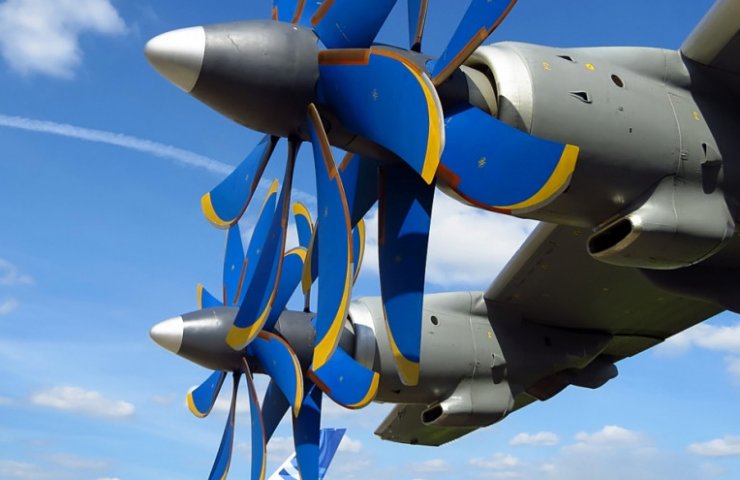 If Ukraine does not load Motor Sich with defense orders, does not find large-scale sales markets in the West (since China, given the current situation with investors, is no longer an option), then Motor Sich may go bankrupt in a few years, said President of the Ukrainian Union of Industrialists and Entrepreneurs (USPP) Anatoly Kinakh.

“Now the state’s global task is to provide defense orders for Motor Sich at a sufficient level. After all, this whole story with investors is a consequence of the shortsightedness of the authorities, which after 2014 did not take an active part in the fate of their strategic enterprise. Let me remind you that Motor Sich lost the Russian market at that time, which significantly reduced the order book and therefore the problem of finding new markets and investors was aggravated. They turned out to be Chinese investors, ”Anatoly Kinakh said.

It is necessary to clearly understand that sanctions have bilateral consequences - the leader of the business community notes. According to him, Ukrainian enterprises should not be allowed to lose significantly more from their introduction than the opposite side.

Motor Sich is an industry-forming enterprise, the largest Ukrainian company for the production of engines for aircraft, helicopters, cruise missiles and gas turbine power plants. It supplies products to more than 100 countries around the world and is the object of increased interest of leading international players.

As of today, all shares and assets of Motor Sich have been arrested, and the enterprise itself will be nationalized. The corresponding decision was made by the National Security and Defense Council and has already been supported by the President. All this is happening against the backdrop of an international scandal. Two months ago, sanctions were imposed on Chinese investors in Motor Sich by Ukraine.

The President of the USPP believes that the arrest of shares and the decision to nationalize the enterprise do not yet indicate that the state has a strategy for the modernization and development of Motor Sich. This was the primary source of the crisis in which the production of aircraft engines found itself.