The largest mining and metallurgical plant in Ukraine plans to allocate almost UAH 10 billion to pay dividends for 2020. 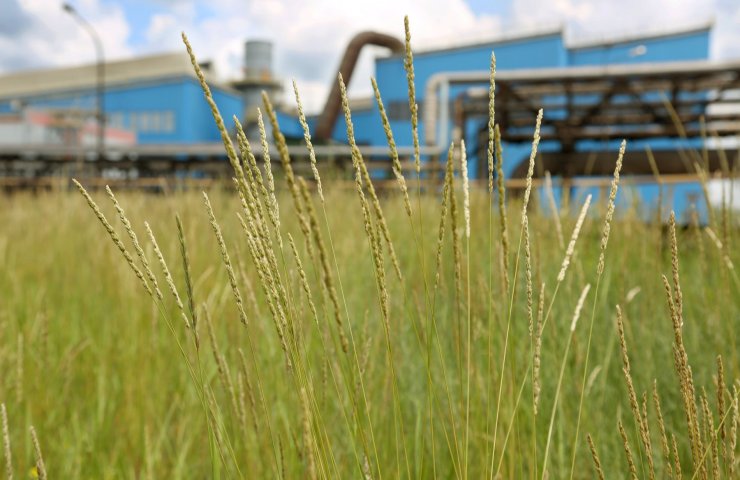 According to the company's announcement of the annual meeting of shareholders on April 29, retained earnings by the end of last year amounted to UAH 30 billion 119.720 million.

At the same time, the Kryvyi Rih Metallurgical Plant has reduced accounts receivable by 16% - to UAH 21 billion 637.895 million.

According to the draft decisions, at the meeting the shareholders intend to allocate UAH 9,610 million 237,170 thousand, or UAH 2.49 per ordinary registered share, for the payment of dividends on common shares.

ArcelorMittal Kryvyi Rih is the largest manufacturer of rolled steel in Ukraine. It specializes in the production of long products, in particular, rebar and wire rod.

The corporation of British billionaires of Indian origin Mittal, Mittal Steel acquired 93.02% of shares of OJSC Kryvorizhstal at an open tender on October 24, 2005 for 24.2 billion hryvnia at a starting price of 10 billion hryvnia, after which the steel plant was renamed Mittal Steel Kryvyi Rih, later to ArcelorMittal Kryvyi Rih.

According to NDU data for the fourth quarter of 2020, Arcelor Mittal Duisburg GmbH (Germany) owns 95.1283% of its shares.

The authorized capital of the metallurgical plant is 3 billion 859.533 million hryvnia.

Recommended:
Ukraine will produce 5.5 billion cubic meters of "green" hydrogen by 2035 - State Energy Efficiency
DMZ increased its rolled products output by 16% in March
Specialists of the Chinese company CISDI will spend three months at ArcelorMittal Kryvyi Rih
On this topic
Oleg Gladkovsky's Bogdan Motors declares UAH 3.4 billion in losses for 2020
Metinvest concentrates 100% of shares in Severny GOK
Dneprotyazhmash in 2020 expects a fall in sales of mining and metallurgical products by
How the reform of the electricity market in Ukraine can lead to a collapse and what to do about it
In Ukraine, the forecast drop in steel production by 7% in 2020
ArcelorMittal's net loss in the third quarter rose by $ 100 million
Add a comment
Сomments (0)
News Analytics
Electrotyazhmash was allowed to overhaul the rolling stock of Ukrzaliznytsia21-04-2021, 16:17
Dniprostal-Energo initiates an auction for the purchase of electricity on the21-04-2021, 16:08
Zaporizhstal donated a new oxygen station to the Zaporizhzhya Regional21-04-2021, 15:11
Brazil is interested in the production capabilities of Yuzhmash21-04-2021, 14:35
Energoatom ordered a condenser from Turboatom worth 0.5 billion hryvnia for21-04-2021, 14:28
Global hydrogen demand to grow 7-fold by 2070 - PwC21-04-2021, 12:31
World Steel Association predicts a good year for metallurgists15-04-2021, 18:19
World Steel Association defines green steel and its variations12-04-2021, 13:14
China unlikely to cut steel capacity in 2021 due to high steel prices07-04-2021, 12:11
Scrap metal market at the beginning of April02-04-2021, 11:10
Sign in with: