In Kiev, the director of one of the plants of the State Corporation "Ukroboronprom" will appear before the court 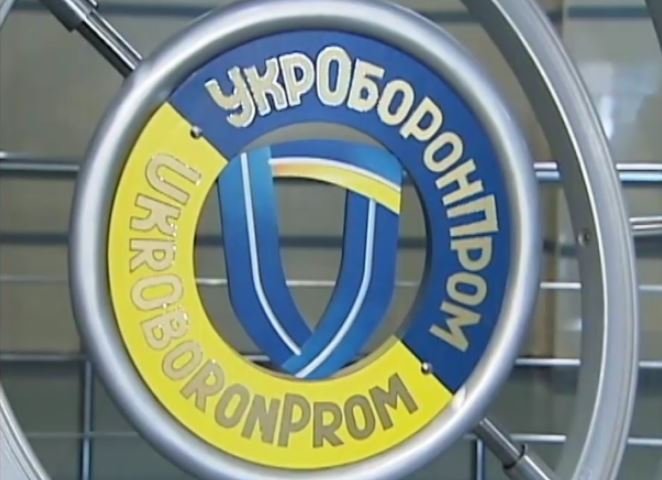 Communication Department of the National Police of Ukraine reported that the accused, abusing his position, caused damage to the state in the amount of more than 800 thousand hryvnias. He faces up to six years in prison.

Investigators of the Department of Corruption Crimes Investigation under the procedural guidance of prosecutors of the Kiev Specialized Prosecutor's Office in the military and defense sphere of the Central Region have completed a pre-trial investigation in criminal proceedings on the fact of abuse of office. The accused is the head of a defense plant, which is part of the management of the State Concern Ukroboronprom.

The police found that the director had illegally leased part of the office space at a reduced cost. A complex of entertainment establishments functioned in the rented buildings.

As a result of the criminal actions of the director of the plant, the state suffered damage in the amount of over 800 thousand hryvnia.

Now the pre-trial investigation in criminal proceedings under Part 2 of Art. 364 (abuse of power or official position) of the Criminal Code of Ukraine completed. The indictment has been sent to court.

The defendant faces imprisonment for up to six years with the deprivation of the right to occupy certain positions or engage in certain activities for up to three years, with a fine from five hundred to one thousand non-taxable minimum incomes of citizens.

Сomments
Add a comment
Сomments (0)
Partner news
Recommended:
Gazprom cuts gas supplies through Belarus by 40%
Metallurgists' protests in Spain escalated into riots: there are wounded and arrested
Ferrexpo will allocate 30% of free cash flow for dividend payments
On this topic
The South Korean company Caris will begin manufacturing electric buses at the Pivdenmash
The US Embassy congratulated Ukravtodor on signing a memorandum with an American company
Ukroboronprom signed a framework agreement for fuel supplies without tenders
"Ukroboronprom" introduces to "Antonov" Supervisory Board
Ukroboronprom confirmed the intentions of Antonov State Enterprise to start production of aircraft
INTERPIPE has purchased PPE for the reference of hospitals in Dnipropetrovsk region at 35.3 million
News Analytics
Elon Musk urges people to leave Binance, Coinbase and other cryptocurrency28-11-2021, 13:19
Ukraine's population is declining at one of the fastest growing rates in the28-11-2021, 13:09
Spain refuses to build uranium plant28-11-2021, 13:19
Elon Musk turned out to be from subsidies for Tesla plant in Germany27-11-2021, 11:33
State Service of Geology and Mineral Resources of Ukraine has updated data for27-11-2021, 11:40
What unites Ilona Mask and other richest people in the world31-10-2021, 12:28
Moldavian Gordian knot - big politics28-10-2021, 11:03
Elon Musk's equity capital is approaching the $ 300 billion mark27-10-2021, 13:26
Hopes are dying to end the world's dependence on coal25-10-2021, 16:54
Will the rise in steel prices limit metallurgical production?25-10-2021, 11:44
Sign in with: