Until mid-2020, some of the company's workshops were idle for more than 7 years due to hostilities in the region, lack of reliable power supply from two sources, damaged infrastructure. 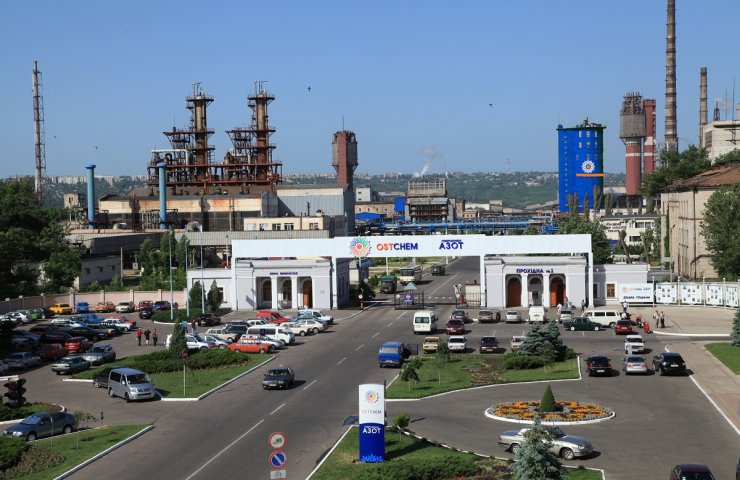 “In the first quarter, production growth was 47.4% compared to the same period in 2020. We managed to increase the utilization of production facilities from 30% to 50%. Further growth in production volumes will depend on the level of demand for mineral fertilizers and on how the MKMT will resolve the issue of limiting the import of nitrogen fertilizers to Ukraine. If imports are limited through quotas, we will be able to load the workshops and demonstrate an increase in production volumes, "stressed Leonid Bugaev, Chairman of the Board of PJSC" SEVERODONETSKOE ASSOCIATION NITROGEN ".

As previously reported, capital investments in Severodonetsk Azot in 2020 amounted to UAH 101.04 million. The main part of this amount was invested in the restoration of the work of the ammonia and urea production shops.