Earlier, MP Daniil Getmantsev, in his comments to the Ukrainian media, said that the prices for vehicles for the Armed Forces of Ukraine were overpriced by 66%. 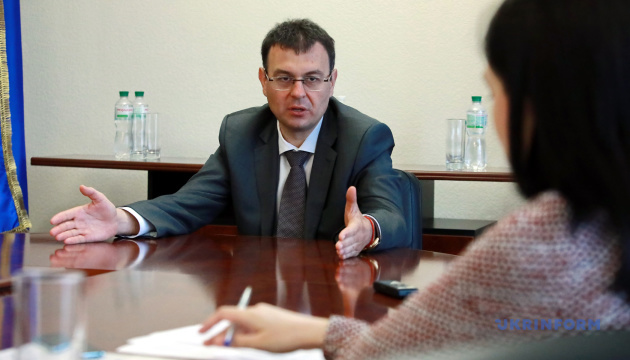 A subsidiary of the automobile corporation "Bogdan Motors" Cherkasy Automobile Plant is filing a lawsuit against the chairman of the Verkhovna Rada of Ukraine Committee on Finance, Tax and Customs Policy Daniil Getmantsev on the basis of libel and dissemination of false information. This is stated in press release of Oleg Gladkovsky's company on Wednesday.

"In his commentary to the media, a representative of the authorities irresponsibly stated that the company allegedly supplied vehicles at 66% inflated prices," the statement of Bogdan Motors JSC says.

The plant categorically denies overpricing and claims that all deliveries of Bogdan 63172 vehicles to the Armed Forces of Ukraine were carried out in full compliance with the current editions of the Resolution of the Cabinet of Ministers of Ukraine dated 08.08.2016 No. 517 and dated 27.04.2011 No. 464.

Bogdan Motors recalled that over the past two years, under the guise of military equipment, they began to buy repainted civilian equipment at significantly higher prices than it was supplied by the Cherkasy Automobile Plant in previous years. According to the press service of the company, in some cases this difference reached almost 500 thousand hryvnia per car.

Recall that the Chairman of the Verkhovna Rada Committee on Finance, Tax and Customs Policy Daniil Getmantsev called on law enforcement agencies to investigate frauds in the defense sector and the possible involvement of former top officials and their entourage in them as soon as possible.

“We remember the history of the Gladkovsky-Svinarchuk, when products for the Armed Forces of Ukraine were purchased at inflated prices, and enterprises associated with the former president took part in this direction ... Let us recall the Bogdan plant, which supplied vehicles of our army at 66% inflated prices. This does not fit into the head of a normal person - how can you make money on a saint, "Getmantsev said in comments for the Ukrainian media.