The Ministry of Economic Development, Trade and Agriculture of Ukraine stated that premium and branded brands of gasoline and diesel fuel are not socially significant. 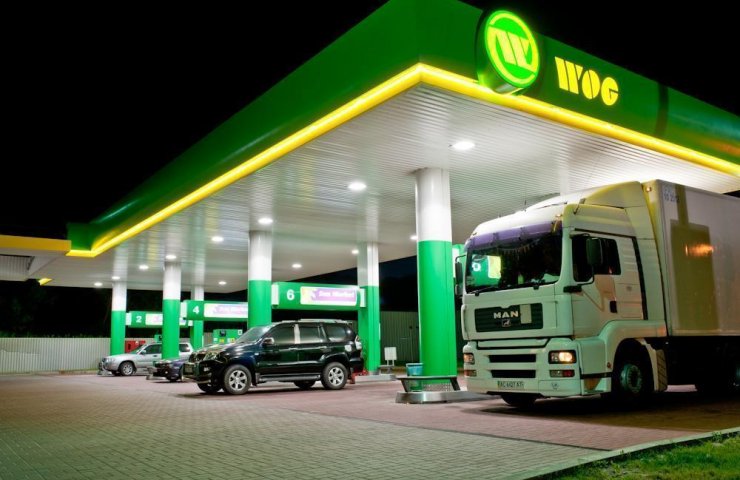 The definition of the maximum trade markup does not include "branded premium" fuel with improved quality and designation (marking) of which includes a certain brand (trademark), which is offered at gas stations for premium segment cars at a higher price than socially significant fuel. This is stated in the official clarification of the Ministry of Economic Development, Trade and Agriculture of Ukraine to establish the maximum trade markup for motor gasoline and diesel fuel.

"The effect of this decree applies to motor gasolines and diesel fuel included in the List of goods of significant social importance, approved by the Resolution of the Cabinet of Ministers of Ukraine dated April 22, 2020 No. 341" On measures to stabilize prices for goods of important social significance, anti-epidemic goods ", namely for gasoline a-92, gasoline a-95 and diesel fuel," the ministry said, noting that "branded premium" fuel is not of significant social significance.

Let us remind you that the Ukrainian networks of filling stations WOG and OKKO stopped selling premium fuel in connection with a decree that provides for the introduction of temporary state regulation of fuel prices.

Earlier it was reported that at a government meeting on May 14, the Cabinet of Ministers of Ukraine adopted a resolution introducing the maximum level of trade markup to the average price of diesel fuel (7 UAH /liter) and gasoline (5 UAH /liter). Economy Minister Igor Petrashko said that this step is a response to the unjustified rise in fuel prices in retail chains.

Immediately after that, there were reports that Minister Petrashko would be dismissed due to inefficiency, and with him Deputy Minister Svetlana Panaioditi was leaving the Ministry of Economy.