Police officers of the Dnipropetrovsk region are conducting investigative actions within the framework of open criminal proceedings on the death of Konstantin Pavlov, the mayor of Krivoy Rog. 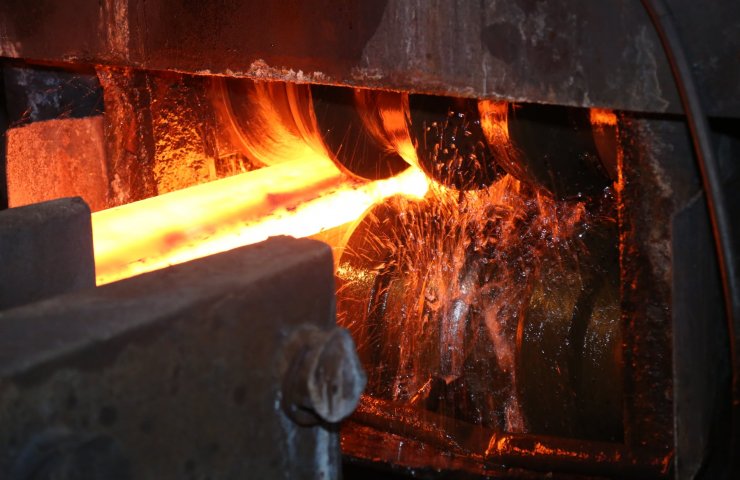 Mayor of Krivoy Rog of Dnipropetrovsk region, ex-People's Deputy, member of the Opposition Platform - For Life party Konstantin Pavlov was found dead on August 15, the National Police of Ukraine opened criminal proceedings into his death.

The largest metallurgical enterprise in Ukraine, located in Kryvyi Rih, expressed condolences on the death of the mayor and announced that it would "not stop" in improving the quality of life of Kryvyi Rih.

“ArcelorMittal expresses its sincere condolences to the relatives, friends, colleagues of Konstantin Yuryevich Pavlov, all of Kryvyi Rih. We grieve over this premature tragic loss along with the entire city.

We have lost a reliable partner with whom we have a common dream - the blooming Krivoy Rog, in which we want to live and raise children. We have done a lot together for this. Unfortunately, we didn’t have more time.

But we will not stop. A successful, dynamic, clean city will be the best memory of Konstantin Yuryevich, ”ArcelorMittal Kryvyi Rih said in a statement.