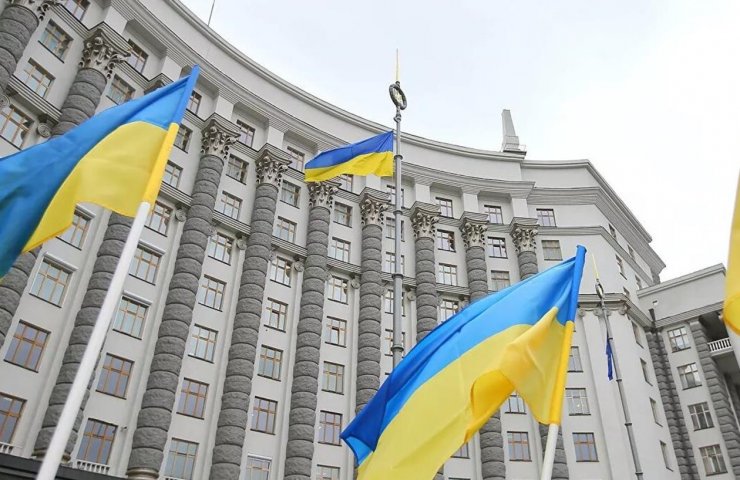 Representative of the Ukrainian Foreign Ministry Oleg Nikolenko said to Interfax that Kiev wants to convey its principled position to the Hungarian ambassador. Ukraine believes that gas transportation bypassing it undermines the national security of the country and the energy security of Europe, and the agreement between Hungary and Gazprom "deals a serious blow to Ukrainian-Hungarian relations." The Ukrainian Foreign Ministry promised to take "decisive measures to protect national interests."

On September 27, Gazprom signed a long-term agreement with the Hungarian energy group MVM. The head of the Ukrainian GTS Operator then allowed a complete stop of gas transit to Hungary.

Recommended:
Belarus pays serious attention to the joint development of scientific and technical developments and the implementation of innovative start-ups with China
Exchange prices for gas in Ukraine exceeded 1,400 dollars per thousand cubic meters
Industrial production in China grew by 11.8% in the first three quarters of this year
On this topic
Hungarian Foreign Ministry summoned the Ukrainian ambassador with accusations of "violation of
Is it possible to replace Russian gas in the Ukrainian GTS with "green" hydrogen?
Hungarian minister called the ban on entry to Ukraine "pathetic and senseless "
The transit of Russian gas through Ukraine will continue on terms acceptable to all parties –
Who will freeze first, if Ukraine will stop the transit of Russian gas?
CB "South" was visited by a delegation from China
Partner news
Сomments
Add a comment
Сomments (0)
News Analytics
S&P Global Ratings assigns investment rating to unsecured bonds of Metinvest18-10-2021, 11:54
Industrial production in China grew by 11.8% in the first three quarters of18-10-2021, 10:43
Steel market capacity in Ukraine increased by 16% amid a decrease in imports of18-10-2021, 10:02
EU leaders intend to provide emergency assistance in connection with energy15-10-2021, 13:07
Beijing Unveils Tough Winter Restrictions on Plants in North China15-10-2021, 13:05
In Europe, the stainless steel market unexpectedly "sank" - MEPS30-09-2021, 12:08
Oil prices to surpass $ 90 by year end due to shortages - Goldman Sachs27-09-2021, 10:58
Moody's changes its outlook for the mining and metals industry from "positive"14-09-2021, 18:39
European steel prices decline from summer highs and remain stable high04-09-2021, 10:38
Rise in European steel prices to dizzying levels finally fizzled out - Bloomberg27-08-2021, 13:18
Sign in with: