The price of the nearest (November) futures on TTF on the ICE Futures exchange on Friday morning reached 133.125 euros per MWh, or 1594 US dollars per thousand cubic meters. Iran proposes to "resolve" issues with a shortage of energy resources if sanctions are lifted. 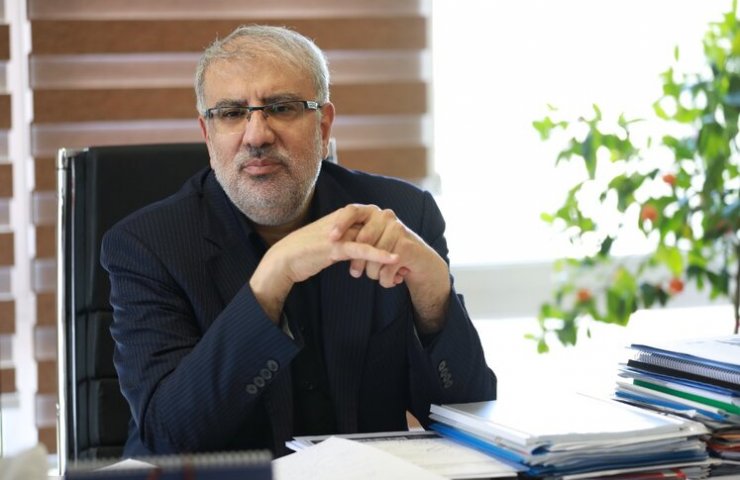 Iranian Oil Minister Javad Ouji recently called on the United States and European states to lift sanctions against Tehran in order to ease the global energy crisis. According to the minister, Iran is ready to increase oil production and stabilize the energy market.

“US and European leaderships should learn lessons and lift sanctions against Tehran to ease the global energy crisis and provide countries around the world with access to cheaper energy,” Ouji said.

Meanwhile, exchange prices for natural gas in Europe have approached the level of $ 1,600 per thousand cubic meters, and coal prices have reached a twenty-year high. According to some reports, about 80 million people across Europe are not sure if they have enough money to pay their electricity and gas bills.

Energy poverty is compounded by the long-term economic impact of the pandemic. Activists are calling for a pan-European ban on electricity and gas cuts for non-payment of bills, which currently threatens about 7 million households in wealthy western Europe.

Iran is the third largest oil producer in OPEC. In May 2018, the US administration unilaterally announced its withdrawal from the Iranian nuclear deal, then resumed and imposed new sanctions against Tehran, which seriously hampered the export of Iranian oil.