NIKI received a patent for a unique design 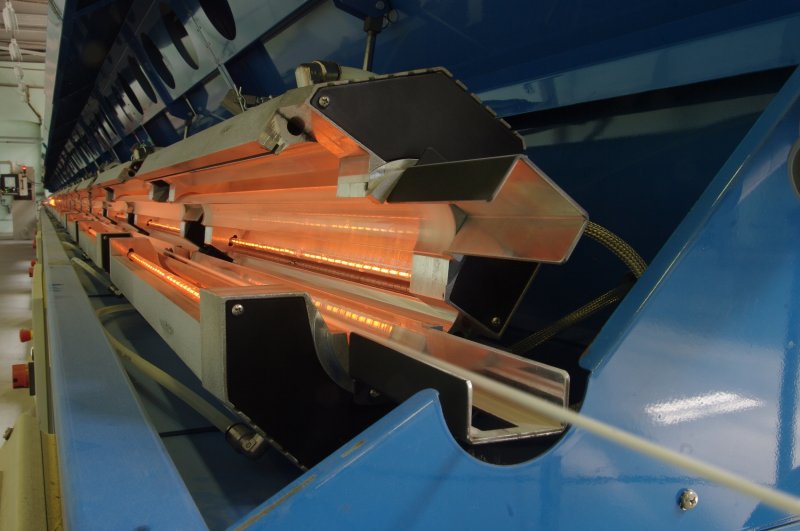 The Tomsk Cable Research Institute (NIKI, part of the Cable Alliance Holding, which unites the cable assets of UMMC) received a patent for a fire-resistant cable with two-layer insulation of conductive cores, which provides it with increased strength. These products will be produced at the Kolchuginsky plant " Elektrokabel ”(EKZ), which is also part of the“ Cable Alliance Holding ”(HCA). EKZ technologists were actively involved in the development of the new design. “We are constantly looking at ways to improve product performance to meet the most stringent customer requirements. This time, the goal was to make the cable stronger and more resistant to external factors, while maintaining its high fire resistance. This is how the idea appeared to supplement the structure with a tougher protective material - oil-resistant and with improved physical and mechanical characteristics, "said Vyacheslav Yuryev, deputy chief technologist for polymer materials at Electrokabel Kolchuginsky plant. The first layer of cable insulation is made of silicone rubber, which has a several advantages. Under the influence of the flame, it turns into a protective ceramic layer, due to which the conductive cores of the cable do not touch and the risk of a short circuit is eliminated. As a result, the equipment operability can be maintained from 30 to 180 minutes at temperatures up to 750 degrees. “The second layer of insulation is made of a halogen-free composition, which doubles the strength of the coating. In addition, such a cable is more elastic and flexible, which expands the possibilities of its use. Another additional advantage of the new design is resistance to synthetic oils, which may be exposed to insulation at the installation sites, "explained Evgeny Lazarev, Deputy Director of NIKI Tomsk. The new development will expand the line of products of Cable Alliance Holding used in fire protection systems, as well as life support systems, which must remain operational in a fire. “The safety and reliability of our products depends not only on the smooth functioning of socially and strategically important facilities, but also on people's lives. Efforts to improve cable performance are ongoing. In addition, we are improving the quality control system at our factories ", - said the technical director of KhKA Alexey Saushkin.