Analysis of Shell, Chevron, BP and ExxonMobil investments shows their transition to green energy companies is "not happening", despite claims to the contrary 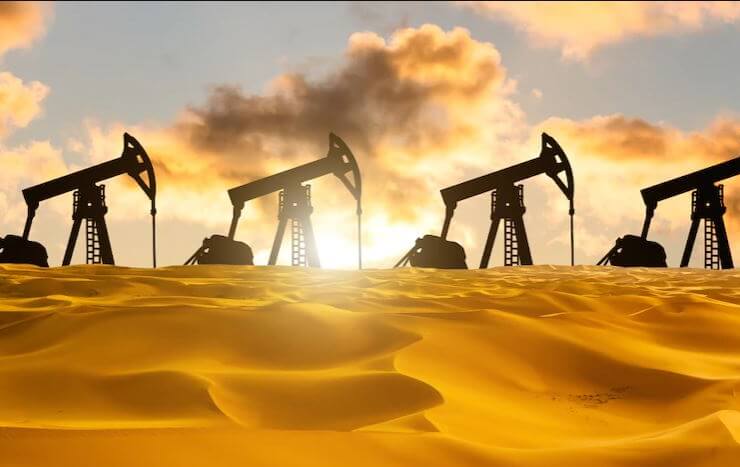 The world's most polluting oil companies promise a lot but deliver very little on climate change, researchers report in the science journal PLOS ONE.

Chevron, ExxonMobil, Shell and BP are not meeting their green energy investment commitments and are failing to maintain ongoing transparency in their investment reports, according to new research.

Fossil fuel production was supported or increased by Chevron, Shell, and BP between 2009 and 2020, despite a commitment or, in Chevron's case, "aim for zero emissions" by 2050 or earlier.

To reach these conclusions, researchers at Kyoto University studied the activities of Chevron, ExxonMobil, Shell and BP between 2009 and 2020.

They focused on these four because they are the investor-owned energy companies with the highest greenhouse gas emissions in the world.

Specifically, the researchers calculated the frequency with which climate change and clean energy related keywords were mentioned in these companies' annual reports for the period 2009-2020, as well as what each company committed to do to decarbonize and invest in clean energy.

They then compared this to each company's performance over the same period - their investments and profits from fossil fuels, and investments in clean energy.

Between 2009 and 2020, none of the four companies produced renewable energy on a scale that "indicates a shift away from fossil fuels," despite all showing significant increases in "climate change" references. "transition", "emissions" and "low carbon energy" in their annual reporting.

According to the study, ExxonMobil did not generate electricity from clean energy sources between 2009 and 2020. Chevron produced only 65.5 megawatts.

The researchers said that of the four companies, BP generated the most, with about 2,000 megawatts, which is "the equivalent of about two large gas-fired power plants."

In terms of energy, this pales in comparison to the 2 million or more barrels per day each company produced on average during the study period.

This also goes against the image these companies are trying to project to the public, according to the researchers.

"There was a significant increase in green rhetoric over the study period we looked at - 12 years," said study co-author Gregory Trencher of Kyoto University.

“If this were reflected in the actions, we would expect that in the same period we will see a big surge of green energy. This is not true. Over the entire period of the study … we are also seeing an increase in the production of fossil fuels.”