Hydrogen-fueled steelmaking could be competitive after 2050 - McKinsey 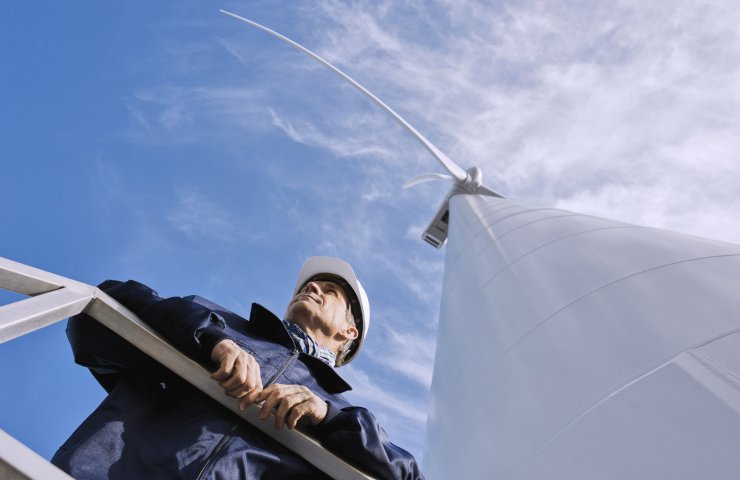 Hydrogen, carbon capture and storage (CCS) and carbon recycling (CCU) steelmaking will not be competitive until 2050, according to consultancy McKinsey.

According to McKinsey, the introduction of CCS and CCU could increase operating costs for steelmaking by about € 100 per tonne, while hydrogen production would incur costs of € 170 per tonne. But scaling up hydrogen production and rising carbon taxes will make these technologies competitive after 2050.

Steel is one of the three main sources of carbon dioxide emissions worldwide, accounting for about 7-9% of all CO 2 emissions. According to Worldsteel, the global steel industry association, last year, global average CO 2 emissions were 1.85 tonnes per tonne of liquid steel, or 2.6 billion tonnes per year for the industry.

While hydrogen is currently in the spotlight, there is no single solution for low carbon steel production, the options for which depend on many factors, including geography, resource availability, and government support.

Governments need to provide political support that does not select “winners and losers among possible technologies,” and reduce the pioneer disadvantage by increasing demand for low carbon materials and the low carbon steel market. Low-carbon steel can be 50% more expensive than currently widespread forms of production, Worldsteel said, citing a report from the International Energy Agency.

Recommended:
Ukrzaliznytsia and KVSZ signed an agreement for the supply of 100 passenger cars
Port "Yuzhny" has completed the repair of a car dumper that processes 500 wagons of ore per day
French Total took control of 6 Ukrainian solar power plants
On this topic
World Steel Association defines green steel and its variations
Global steel consumption in 2020 will be reduced by 6.4% - Worldsteel
Prospects for the development of the economy and steel market in the EU in 2019-2020
Asia faces an influx of Chinese steel due to Washington's actions
Steel production at record levels. What's next?
Correct use of slag can save 80% natural gas consumption
Partner news
Сomments
Add a comment
Сomments (0)
News Analytics
Ukroboronprom confirmed the intentions of Antonov State Enterprise to start25-07-2021, 11:15
Gazprom reacted to the refusal of Naftogaz of Ukraine to buy Russian gas with25-07-2021, 11:00
Iron ore has become a strategically important raw material for defense -24-07-2021, 11:06
Vietnam overtook Ukraine in the world ranking of steel-producing states24-07-2021, 11:38
Port "Yuzhny" has set a record for the speed of loading pig iron on a ship24-07-2021, 10:10
On the regional markets of metallurgical products, prices are balancing in a22-07-2021, 16:22
Demand for armaments will ensure a stable growth of armored steel sales by 4%20-07-2021, 10:10
Protectionist Measures Support European Steel Prices Despite Summer Lull19-07-2021, 11:02
Positive price growth is observed in the markets for metallurgical products16-07-2021, 14:12
European steel market is in confusion: price growth has slowed down, but no one21-06-2021, 17:40