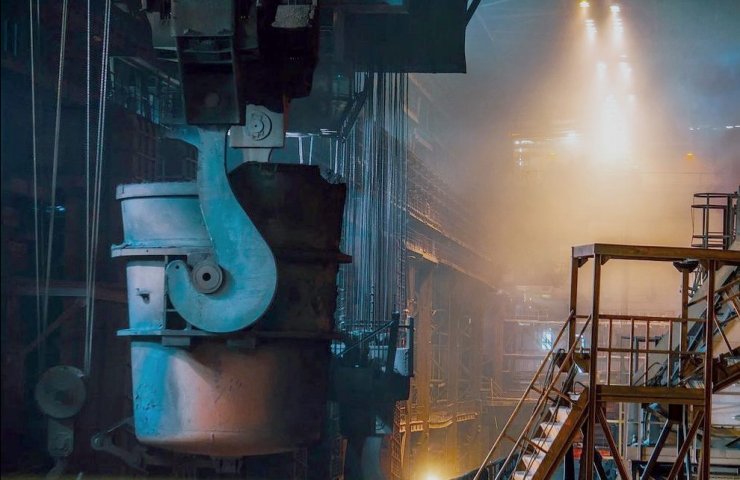 Revenues of large and medium-sized steel companies last year amounted to 4.13 trillion yuan, up 13.8% over the same period last year, and profits reached 286.3 billion yuan, an increase of 41.1% at profitability of 6.93%.

By the end of 2018, the asset-to-liability ratio for large and medium-sized steel producers in China stood at 65.02 percent, down 2 percentage points from a year earlier.

Apparent consumption of rough steel reached an all-time high of 870 million tonnes in 2018, an increase of 14.8 percent over the previous year, with 98 percent of steel produced domestically.

The steel export trend is expected to stabilize in 2019, according to the Department of Raw Materials under the Ministry of Industry and Information Technology of the PRC.

Финансовая аналитика, прогнозы цен на сталь, железную руду, уголь и другие сырьевые товары. More news and analytics on Metallurgprom telegram channel - subscribe to get up-to-date market information and price forecasts faster than others.
Сomments
Add a comment
Сomments (0)
On this topic
Korean auto makers will switch to hydrogen engines with help from Chinese steelmakers
The ship Ever Given, which blocked the Suez Canal, again entered the route from Asia to Europe
The largest South Korean steel company POSCO expects steel prices
China's largest steel producer to become even larger and number one in the world in terms of
Ukraine reduced steel production in January - October 2020 by 5.3%
Chinese investor Motor Sich announced new lawsuits against Ukraine
Recommended:
The launch of exchange trading in metals in the Russian Federation may take place before September 1
Losses in the production program of NLMK since the beginning of the year exceeded 1 million tons of steel
Chinese steel mills to suspend several production lines in August
News Analytics
India prepares to lift export duties on steel09-08-2022, 08:34
Russian metallurgists will need more than 10 years to replace imports of key09-08-2022, 07:23
China reduced steel exports in July by one million tons or 12%08-08-2022, 17:41
World steel prices have moved from a protracted fall to growth08-08-2022, 16:27
Ferrexpo's net profit in the first half of the year decreased by 88%03-08-2022, 10:20
The US market may begin a collapse in prices for thick sheet14-07-2022, 09:39
High iron ore shortage could halt metallurgy's green transition28-06-2022, 14:02
Price volatility hits global steel market27-06-2022, 19:28
Recovery in China could be key to rising global steel prices - MEPS24-06-2022, 14:00
Conflict in Ukraine spurs Europe's drive for clean energy03-06-2022, 12:14
Sign in with: