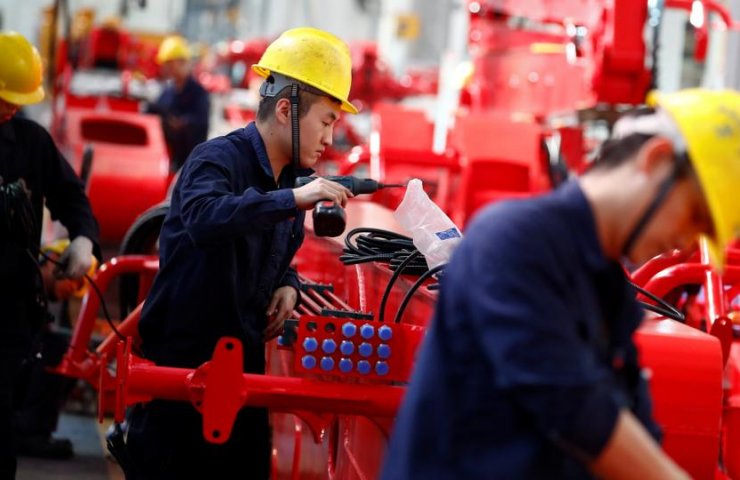 In the first four months of this year, the Chinese engineering industry has seen a steady increase in income and profits, according to data from the Ministry of Industry and Informatization (III) of the PRC.

According to the aforementioned agency, for the period from January to April 2021, the operating income of the engineering sector amounted to 7.93 trillion yuan (about 1.24 trillion US dollars). This indicator increased by 43.5% year-on-year, with a CAGR of 7.53% over the past two years.

In January-April this year, the total profit of enterprises in the sector increased by 95.7% over the same period last year to 470 billion yuan. The average annual growth rate for the last two years was 13.47%.

The DIM data also show that over the past two years, the average annual growth in the value added of the sector for this period was 9.5%.