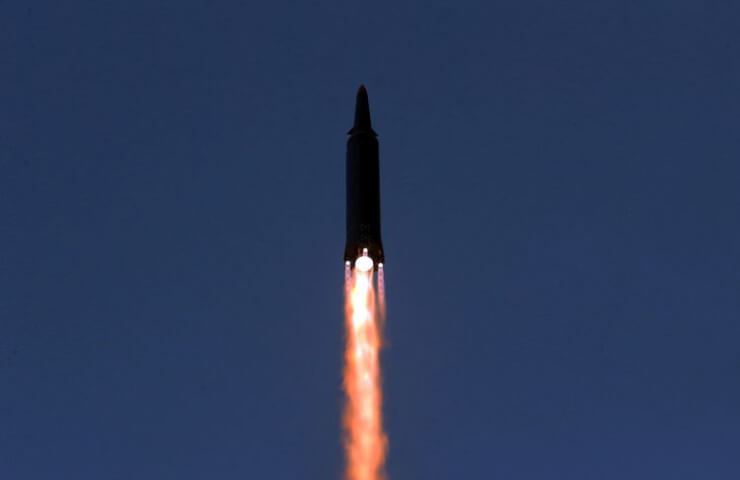 The North Korean Foreign Ministry has criticized the United States for trying to impose new sanctions against North Korea at the UN Security Council. Pyongyang has threatened Washington with a "stronger and more confident response" if it takes a confrontational stance, North Korean state media report

North Korea's Foreign Ministry said North Korea's recent development of a "new type of weapon" was only part of their effort to modernize their national defense capabilities. A spokesman for the North Korean foreign ministry said the test did not target any specific country or threaten the security of neighboring countries.

The statement warns of an unspecified "stronger and more determined response" if the US takes a confrontational stance. Earlier, on Wednesday (12/01/2021), the administration of US President Joe Biden imposed its first sanctions on North Korea's weapons program after a series of missile launches from the country.

The US has also asked the UN Security Council to take action against several North Korean individuals and entities accused of violating Security Council resolutions banning North Korea's development of missiles and nuclear weapons. North Korea recently confirmed that it had launched a "hypersonic missile" that would increase its strategic military power. US Secretary of State Anthony Blinken said the US has made it clear that it has no hostile intentions towards North Korea and is ready to enter into negotiations without preconditions, but the North Korean tests "deeply destabilize" the situation.