Linglong-1 with a capacity of 125 MW is intended not only for power generation, but also for urban heating and cooling. 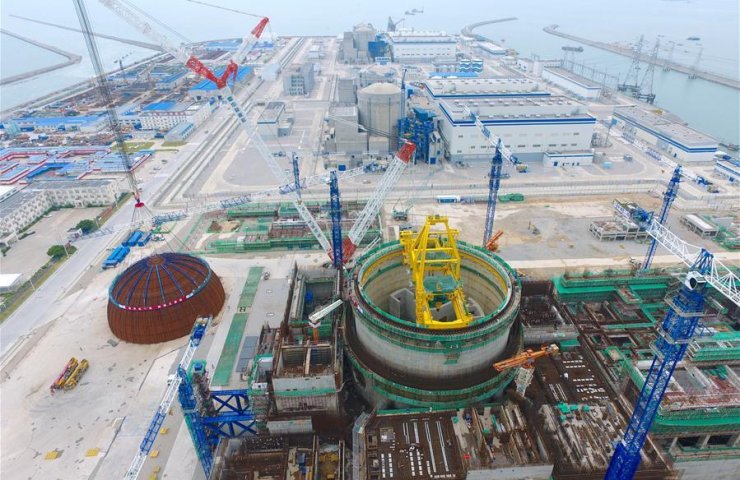 In the southern Chinese island province of Hainan, construction has begun on the world's first land-based small modular reactor (SMR), which will be used for commercial purposes. This was reported on Wednesday by the Xinhua news agency.

A project using domestically developed Linglong-1 (ACP100) technology, to which China has exclusive intellectual property rights, will be implemented at the Changjiang nuclear power plant.

The multipurpose SMR with pressurized water is viewed in China as an important achievement of independent technological innovation after the domestic third-generation nuclear reactor Hualong-1.

Unlike the larger Hualong-1 reactor, the 125 MW Linlong-1 MMR is designed not only for electricity generation, but also for urban heating and cooling, industrial steam production and seawater desalination. </p >

Linglong-1 was the world's first SMR approved by the International Atomic Energy Agency (IAEA) in 2016.