The project is part of a wider A$62 billion energy plan designed to meet the state government's goals of achieving 70% renewable energy production by 2032 and 80% by 2035. 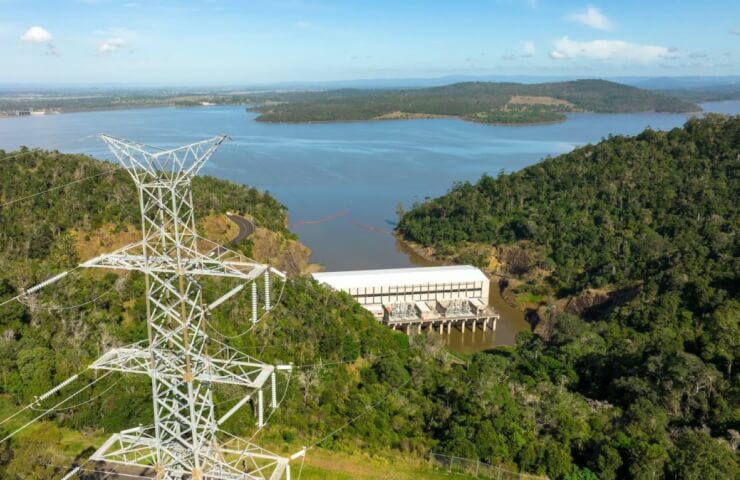 Queensland Prime Minister Anastasia Palaschuk has announced an ambitious plan to build the world's largest pumped storage hydroelectric power plant. The proposed Pioneer-Burdekin project in north Queensland will provide 5 GW of installed capacity and 24-hour power supply, bringing flexibility and security to the public grid and significantly contributing to the phase-out of coal.

The project is part of a wider A$62 billion energy plan designed to meet the state government's goal of achieving 70% renewable energy by 2032 and 80% by 2035, according to Hydropower.org. The project will help create 100,000 jobs by 2040. Although the work is now in the early stages of planning, the first phase of its construction could be completed by 2032.

“This should be an example for politicians around the world that we don't need to look for new technologies to get the climate crisis under control, and we don't need to go back to fossil fuels. We can plan and build the clean energy systems of tomorrow with the resources we already have, and that includes the power of water. The renewable energy plans unveiled in Queensland this week represent the leadership we must replicate globally if we are to reach our zero ambition. We stand ready to support these efforts in any way we can,” said Eddie Rich, Executive Director of the International Hydropower Association (IHA).

The IHA has previously called for increased investment in pumped storage hydropower as a climate solution. The potential for developing new pumped storage units is enormous. According to a study by the Australian National University, there are over 600,000 potential offshore hydropower sites worldwide.