Market capitalization "Formula 1" is now at $ 10 billion, and that's a new record (stock price rose 48% after the deal with Liberty Media billionaire John Malone in 2017). 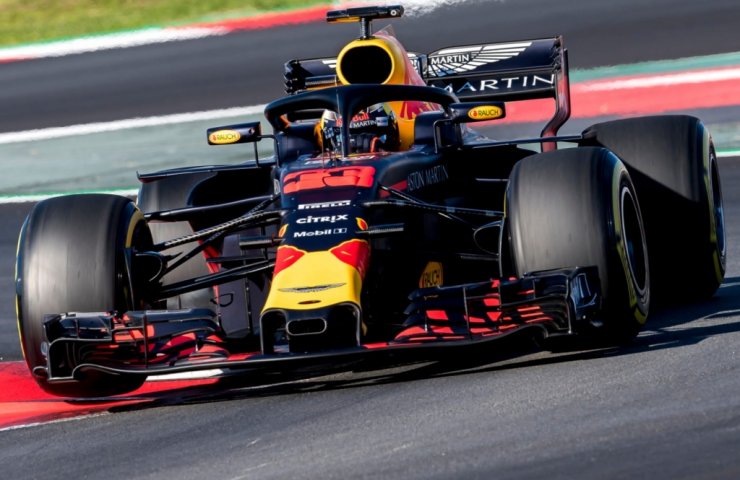 "Formula 1" is on the verge of great change. Huge costs for the season, which helped the same teams for years to dominate the competition in the near future is ready to cut. How will this affect the participants in the championship race and the competition is not yet clear. Now the undisputed leaders in the ranking of most expensive team "Formula 1" Ferrari and the Mercedes.

last year the revenue of the organizers of the championship was 1.83 billion dollars, which is 2.5% more compared to the previous year. The market capitalization of "Formula-1" amounted to $ 10 billion, and it is a historical record in the history of the competition.

the stock Price grew by 48% from January 2017, after Liberty Media, the American media billionaire John Malone decided to purchase a Cup for $ 8 billion. The audience of the television broadcasts in the United States this season increased by 22%. The number of people who attend races are also growing.

Liberty Media is preparing for the introduction of instruments of cost control. The ultimate goal is the updated competition, the main features of which will be an exciting race and financial stability, but these changes negate some of the benefits that now come with the leading teams.

the Main innovation, which plans to introduce a limit on the spending teams in the amount of $ 175 million per year (this amount does not include the cost of engines and wages of the drivers). This is a radical, but necessary measures. The cost of participation in the "Formula 1" beyond the second tier of teams. In the last few years such teams as Lotus, Force India and Manor Racing went bankrupt or were sold for pennies.

the Main difficulty for "Formula 1" is to convince the leading teams — Ferrari, Mercedes, Red Bull — to reduce costs and to give other participants a chance to catch up with them. Team "Formula 1" with generous funding, not ready to lose the existing advantages, and because of their obligations in respect of competition expire in a year, they take the opportunity to put pressure on Liberty. 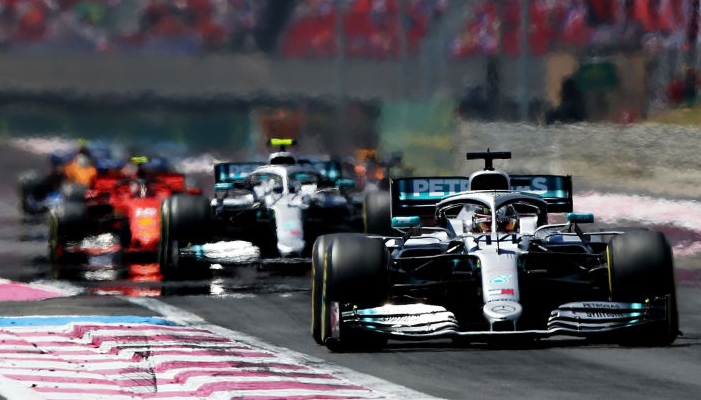 Other teams don't even come close to these two leaders. However, among them you can find examples of how enormous costs can increase the cost of the team. Red Bull, which since 2008, only once were not included in the top three, is estimated at 640 million dollars. McLaren, despite recent problems, is estimated at 620 million. Renault is also rapidly growing — the cost of the team over the past two years increased more than doubled, to 430 million dollars.

Full ranking of teams "Formula 1" in their value looks like this:

As earlier it was reported, Formula 1 (F1) said its the cars, offices and production sites by the year 2030 will be carbon-neutral, i.e., stop emissions of co2. To do this, she "goes to super-efficient logistics, and will transfer 100% of the offices, facilities and factories on renewable energy sources" and compensates for emissions that cannot be reduced.

Recommended:
The Board of Directors of Ferrexpo has announced the payment of interim dividend for the year 2020
On the Dnieper metallurgical plant upgrade lighting system
For half a year the Ukrainian steel production decreased by almost 8%
On this topic
5 signs that the global economy is hurtling towards recession
5 of the 10 most expensive aircraft belongs to the Russian metallurgists
Forbes: duties on steel in the USA has enriched the heads of steelmakers, but not their employees
Отопительный сезон в Украине: где могут быть проблемы с теплом и почему
Amazon опередил Applе и стал самым дорогим брендом в мире
Топ 10 цифровых трендов в мировой металлургической промышленности
Add a comment
Сomments (0)
News Analytics
For the first time in the history of Toyota bought Chinese steel for their cars14-07-2020, 14:54
Ukrhydroenergo has denied the existence of the debt to Elektrotyajmash14-07-2020, 13:11
Промышленное производство в еврозоне в мае по сравнению с апрелем выросло на14-07-2020, 12:44
Золото может дойти до рекордного максимума 2011 года14-07-2020, 12:47
Южная Корея потратит 95 миллиардов долларов на зеленые проекты14-07-2020, 12:54
Золото может дойти до рекордного максимума 2011 года14-07-2020, 12:47
Steel prices in southern Europe are rising, despite weak demand23-06-2020, 10:54
Analysts expect strong demand growth for steel in China10-06-2020, 11:57
Global steel consumption in 2020 will be reduced by 6.4% - Worldsteel04-06-2020, 13:53
American steelmakers are faced with an unexpected problem associated with the14-05-2020, 09:09
Sign in with: