Liberty Steel began shutting down factories in the UK

"If it closes, it will be a disaster": Rotherham fears for its steel industry. 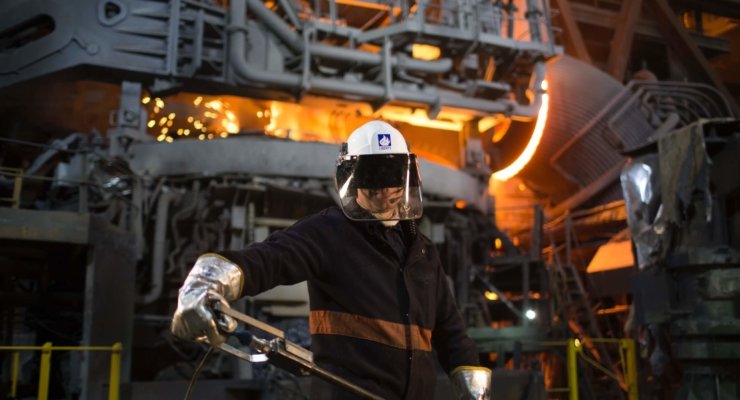 Over the weekend, it was revealed that accounting firm PwC is advising Sanjeev Gupta's GFG Alliance on replacing funding for the bankrupt Greensill, or whether to transfer parts of Gupta's steel empire to management as an alternative.

Hundreds of workers at two of Liberty Steel's 11 UK plants - in Rotherham and Stokesbridge - have been taken on leave Friday night, paying 80% of their wages through the government's job retention scheme during the pandemic.

Some employees have been told that they will not return to work until April 14, but even that remains unclear if Liberty Steel cannot be rescued. The failure will have serious consequences for the communities in which Gupta's company operates as one of the largest local employers with 650 employees in Rotherham and 750 in Stokesbridge.

Layoffs at Liberty Steel began just weeks after 75 people in Rotherham were laid off from the Rolls-Royce plant, which cut 3,000 jobs across the UK. The aerospace and jet engine company is also an important customer for Liberty.

Let us remind you that last week the key financial partner of Liberty Steel is Greensill stated that Sanjeev Gupta's GFG has started missing scheduled debt payments. The finance group's lawyers said the GFG faced "serious financial difficulties." According to the Financial Times, this is at least $ 5 billion.