Sanjeev Gupta said most of his businesses remain “resilient,” although the UK situation is of greatest concern. 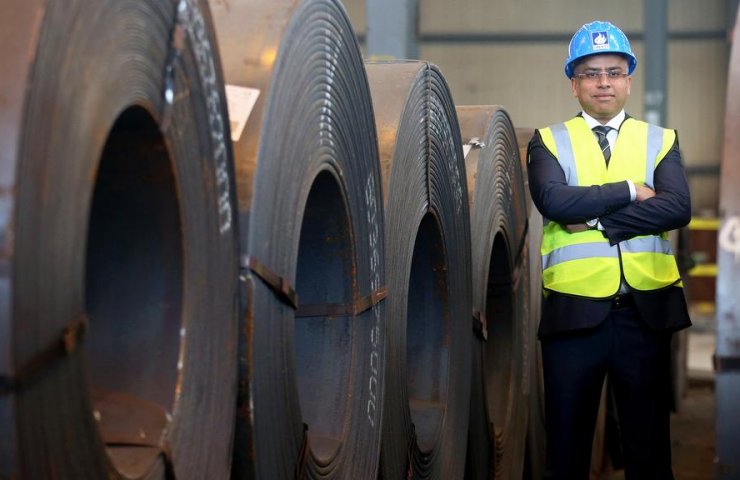 British billionaire Sanjeev Gupta said the "aggressive tactics" of his steel empire's creditors are threatening tens of thousands of jobs around the world.

“Financial institutions whose investments are associated with Greensill are now trying to sue us. Of course, we will firmly defend our legal position, including in the courts, if necessary. Our clear priority must be to protect the long-term future of our people and local communities, ”he wrote in the Times.

“Lenders run the risk of losing their own chances of reimbursement by taking these senseless actions. They undermine lucrative businesses and ultimately endanger thousands of skilled industrial jobs in communities with limited alternative employment opportunities. They are also detrimental to the sustainability, profitability and environmental performance of UK businesses that rely on our steel and aluminum products and are critical to the UK economy as a whole, ”Gupta writes.

After the collapse of Greensill, the supply chain finance company GFG Alliance, the Gupta smelters are teetering on the brink of bankruptcy. The final blow to the empire was the refusal of the British government to provide assistance in the amount of £ 170 million.

The GFG Alliance, which employs 35,000 people worldwide, including 5,000 in the UK, is negotiating replacement funding with new sponsors.