The State Service of Geology and Mineral Resources of Ukraine will put up for auction plots with deposits of lithium, titanium, non-ferrous and rare-earth metals by the end of 2021. 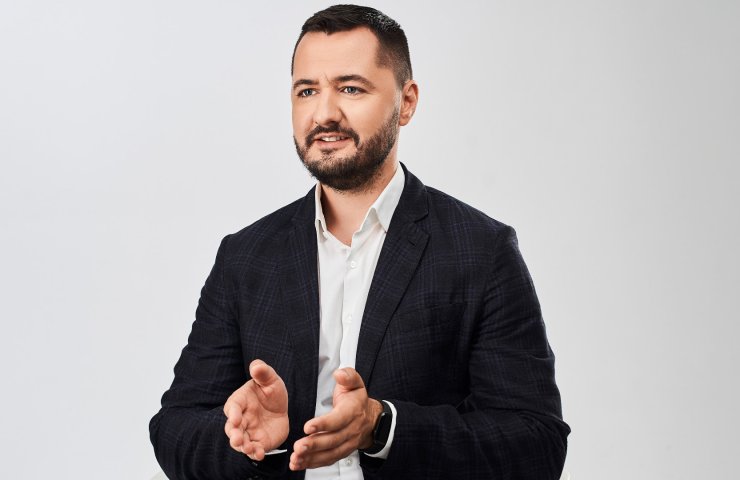 The State Service of Geology and Subsoil of Ukraine in the first quarter of 2021 sold 50 lots at five auctions, the price of which during the auctions increased by an average of one and a half times. This is 73% of the total bids submitted. The re-bidding for the remaining lots will take place in the second quarter of 2021.

“For the first quarter of 2021, e-tenders were announced for a larger number of subsoil plots than for the entire last year. It is expected that the number of lots sold will double, exceeding one hundred, ”said Roman Opimakh, head of the State Geological Survey.

According to the results of the auctions in 2021, the most popular mineral in Ukraine is amber - 21 lots have been sold. A plot with graphite deposits was sold at the highest price - UAH 44.8 million. The largest increase in prices was demonstrated by the copper ore section. Its price increased 483 times - up to UAH 20.5 million.

“The State Service of Geology and Subsoil is constantly working on the creation of new proposals. By the end of the year, sites with deposits of lithium, titanium, non-ferrous and rare-earth metals will be offered. Under such conditions, the subsoil can become a driver of the Ukrainian economy, because jobs are created, infrastructure develops, taxes are paid, ”said Roman Opimakh.

Финансовая аналитика, прогнозы цен на сталь, железную руду, уголь и другие сырьевые товары. More news and analytics on Metallurgprom telegram channel - subscribe to get up-to-date market information and price forecasts faster than others.
Сomments
Add a comment
Сomments (0)
On this topic
"Naftogaz" has filed a lawsuit against the government of Ukraine for the issuance of a
French Total took control of 6 Ukrainian solar power plants
Elon Musk contracted coronavirus, but doubts the reliability of the tests
China's largest steel producer to become even larger and number one in the world in terms of
Elkem to test the world's first pilot carbon capture plant for smelters
Rinat Akhmetov's engineering company Corum Group sent a delegation to India
Recommended:
Russia has updated the list of strategic minerals to include rare earth metals
Polish manufacturers of steel rebar raise prices due to high costs
Financial giant Goldman Sachs begins massive layoffs
News Analytics
Ukrainian court invalidated sale of Ferrexpo Plc shares in 200222-09-2022, 12:45
EU Commission not doing enough to save aluminum industry - associations21-09-2022, 11:07
Steel market in Europe expects big production cuts due to weak demand20-09-2022, 11:13
Ford warns investors to cut car deliveries due to parts shortages20-09-2022, 10:43
The price of lithium resumes insane growth after Elon Musk's remarks20-09-2022, 10:54
China production cuts in winter will give limited boost to steel markets -15-09-2022, 10:09
Steel prices may rise as manufacturers stop production11-09-2022, 14:06
IREPAS: The global long products market is in a "dramatic situation"10-09-2022, 20:49
Steel prices are unlikely to rise significantly in the near future - analysts02-09-2022, 22:58
Steel prices may move up on new data from China31-08-2022, 12:19
Sign in with: