Kia and Hyundai are recalling a huge number of their cars 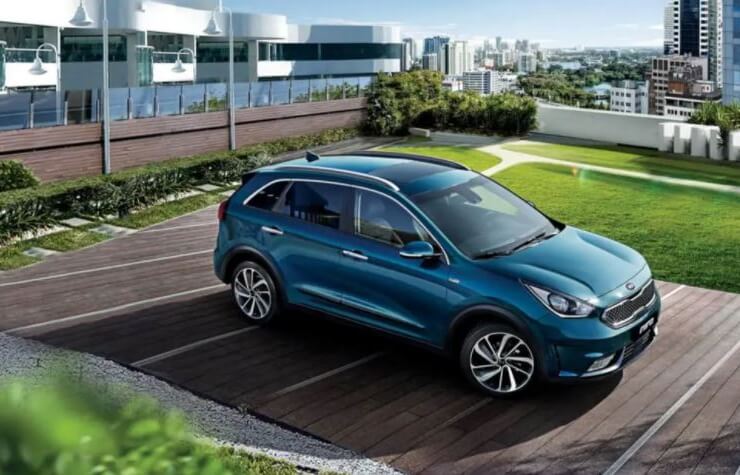 South Korean automakers Hyundai and Kia are closely linked. Hyundai Motor Group, Hyundai's parent company, owns a majority stake in Kia, and the two companies have a lot in common in developing their various models.

However, in the United States they operate as two completely different companies. Hyundai and Kia are serious and are asking owners of nearly 500,000 cars and SUVs in the United States to park outside and away from buildings due to a possible defect that could cause them to spontaneously ignite, according to CNN.

These two brands, in their statement, have required certain models of SUVs and cars from their brands to test their vehicle for the possibility of a short circuit and fire, even while driving.

The problem is that due to foreign contaminants in the control module of the anti-lock brake system ECU, a short circuit can occur and cause a fire in the engine.

Overhaul will consist of checking the vehicle's anti-lock braking system control module and replacing it if necessary. Dealerships will also replace the fuse that controls power to the anti-lock brake control unit at no cost to owners. The new fuse will reduce the amount of power supplied to the module.

In the filing, Kia says it is aware of three vehicles that caught fire. The companies also say owners can continue to drive safely, but they must park away from any building or structure.