The FRG's behavior in the situation around opposition leader Alexei Navalny was called unacceptable by the head of the Russian Foreign Ministry, and noted that Moscow has questions to Berlin on this situation. 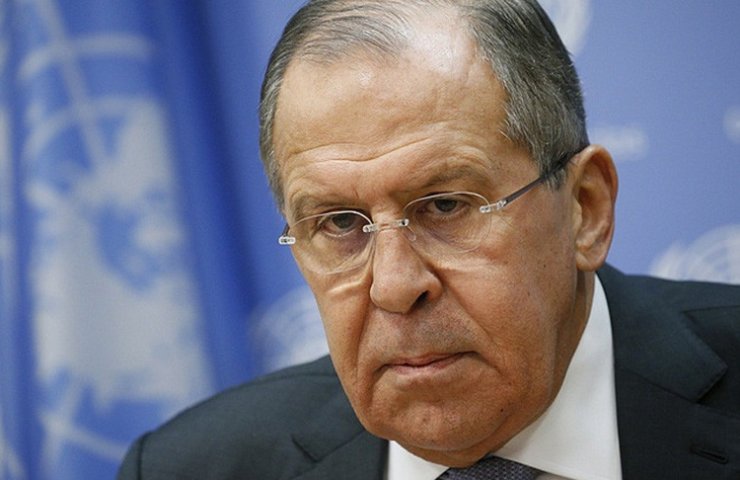 Russia has adopted retaliatory sanctions against Germany and its leadership on the incident with Alexei Navalny, said the head of the Russian Foreign Ministry Sergei Lavrov.

In addition, sanctions have been adopted against France.

“They have already been adopted, and we will soon inform our German and French colleagues about this,” Lavrov said.

The measures concern German and French companies and high-ranking officials.

On October 15, the European Union imposed sanctions against six Russian officials due to the poisoning of opposition leader Navalny. In addition, sanctions were imposed on the Russian State Research Institute of Organic Chemistry and Technology (GosNIIOKhT).

Recommended:
Chinese lunar module to conduct geological exploration on Earth satellite
German-Danish company refused to certify Nord Stream 2 due to the threat of US sanctions
Hot rolled carbon steel demand will continue to grow by 4% pa until 2030
On this topic
Merkel will not be able to refuse to implement the project "Nord Stream 2" - Bloomberg
Novinsky and Kiselyov was taken out by Russian sanctions
The transit of Russian gas through Ukraine will continue on terms acceptable to all parties –
Russian police have detained opposition leader Alexei Navalny
The Eurasian economic Commission imposed anti-dumping duty on Ukrainian zinc
KAMAZ has begun testing drone at the plant
Add a comment
Сomments (0)
News Analytics
SE "VostGOK" promises to pay off wage arrears by the end of next week27-11-2020, 22:39
Ukraine is losing leadership in the EU rapeseed import market due to the27-11-2020, 18:50
Italian steel plant - largest in Western Europe - launches blast furnace27-11-2020, 17:00
Tesla will recall more than 10,000 cars with defective roof and steering wheel27-11-2020, 16:13
How much will steel prices in the United States "jump" upwards and what are the27-11-2020, 16:23
European Union scrap collectors worried about possible export restrictions18-11-2020, 10:41
Occupational diseases of workers in the extractive industry: types and ways to16-11-2020, 17:49
Eurofer expects recovery in EU steel demand05-11-2020, 09:47
Hot rolled carbon steel demand will continue to grow by 4% pa until 203004-11-2020, 16:14
Platts Steel Trade Review: China Will Decide Asia's Fate30-10-2020, 10:04
Sign in with: