Rosneft transfers refineries to its own catalysts

Rosneft refineries are gradually switching to using the company's own catalysts instead of imported ones. This week, Rosneft announced the replacement of catalysts at the main units of the Syzran Refinery (capacity - 8.5 million tons /year), and in July the Novokuibyshevsk Refinery (8.2 million tons /year) switched to catalysts from the parent company. 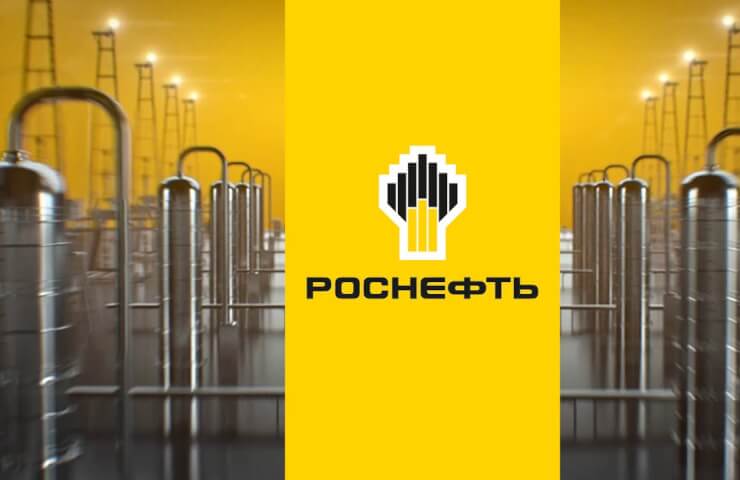 The Syzran Refinery now uses catalysts manufactured by Rosneft at eight units, including units for hydrogen production, catalytic reforming, diesel fuel hydrotreatment and vacuum gas oil hydrotreatment. Since the beginning of the year, 30 tons of catalysts produced at the Angarsk and Novokuibyshevsk catalyst plants and at the RN-Kat enterprise have been loaded into the units of the Syzran refinery. All these plants are part of Rosneft.

In July, the company announced the cessation of the use of imported protective layer catalysts at seven hydrotreaters at the Novokuibyshevsk Refinery. Since the beginning of the year, these blocks have been loaded with 80 tons of products from the Angarsk and Novokuibyshevsk catalyst plants.

Projects for the transition of the Syzran and Novokuibyshevsk refineries to Russian-made catalysts were developed by the All-Russian Research Institute for Oil Refining (VNII NP), which is also part of the Rosneft perimeter.

The cost of catalysts is a small share of the costs of refinery owners, but they are critically important, since the use of catalysts can significantly increase the depth of processing of raw materials and the quality of produced petroleum products.

Russian oil companies have been developing the production of catalysts for a number of years, and this year the task of import substitution is especially acute in connection with the ban on the supply of catalysts announced by the European Union in April. However, Western sanctions may have a delayed effect, since the replacement of catalysts at refineries is required every few years.

Last year, Russian refiners reduced their purchases of catalysts from abroad by 20%, but their overall dependence on imports was still 35%. At the same time, hydrocracking and hydrotreatment units in 2021 depended on the import of catalysts by 90%.

The volume of consumption of catalysts by Russian refineries last year remained practically unchanged compared to 2020 and amounted to about 21.2 thousand tons, while imports decreased to 7.4 thousand tons from 9.3 thousand tons - a year earlier, according to the Engineering Chemical Technology Center (IHTC, Tomsk). The decrease in foreign supplies in 2021 was mainly due to an increase in the production of catalytic cracking catalysts in Russia.