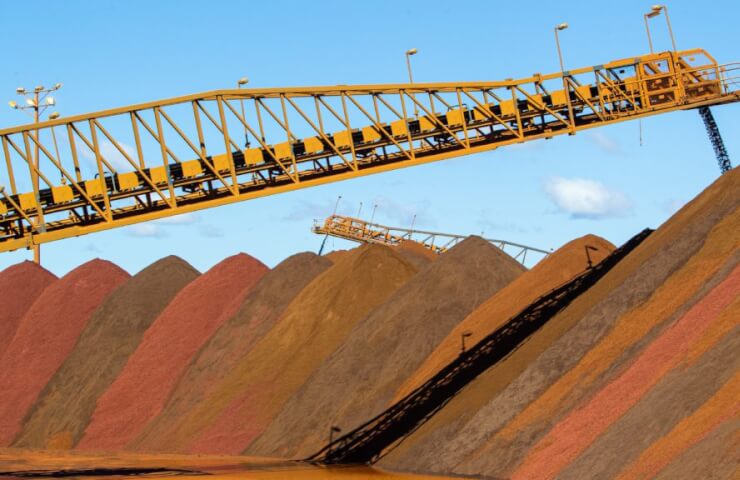 Iron ore prices rose on Tuesday after customs data showed that iron ore imports to China rose 14.6% in November from a month earlier, peaking since July 2020.

According to the General Directorate of Customs, the world's largest consumer of iron ore last month brought 104.96 million tons, up from 91.61 million in October imports, and 6.9% more than in November 2020.

“The unexpected rise in imports was fueled by a rebound in commodities, which likely reflects increased demand for infrastructure capital investment as local governments tightened stimulus towards the end of the year,” said Michelle Lam, China economist at Societe Generale SA in Hong Kong.

In the first 11 months of the year, China imported 1.04 billion tons of iron ore, down 3.2% from the corresponding period a year earlier.

The total volume of imports of iron ore to China increased by almost 32% in monetary terms and amounted to about $ 254 billion. Economists forecast 21.5% growth in imports.