The uncertainty associated with the Brexit, the pressure on the British car industry 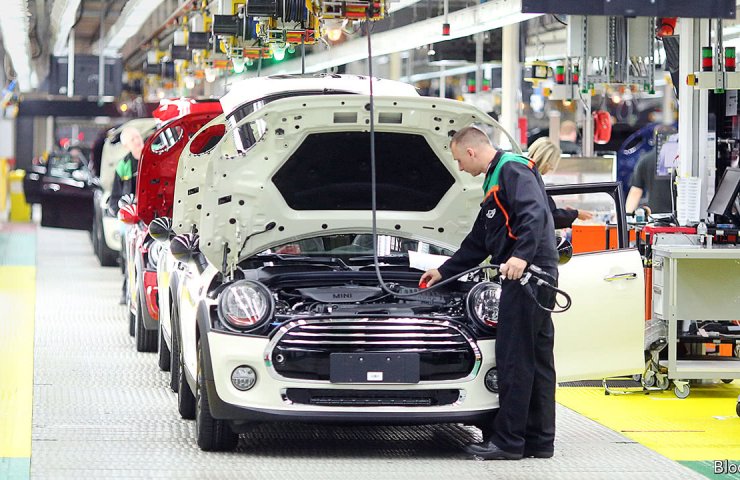 According to the SMMT – the British Association of producers and sellers of cars, car production in the UK last month fell by four percent. Conveyors of Albion in October fell 134 752 machines, 5 622 PCs less than a year earlier.

The SMMT this situation is associated with growing because of Brexit uncertainty.

October production for the domestic market fell by 10.7%, as consumer confidence and business continued to decline, while the volume of foreign orders fell by 2.6% as a result of the weakening demand in key foreign markets.

Since the beginning of the year, car production in the UK decreased by 14.4% to 1 926 123 units, most of them of 80.5% was directed abroad, including such large markets as EU, USA, China and Japan. Export shipment compared to last year fell by 15.2 percent. And this is of particular concern to manufacturers.

Mike Hawes, Executive Director of the SMMT, on this occasion said:

"Our competitiveness in the global market is under threat, and to save the industry needs to work closely with the next government to ensure unimpeded trade, the harmonization of regulatory requirements and access to the labor force from other countries."

he added that the fate of the automotive industry in the UK, whose products are supplied in 160 countries of the world, to a large extent depends on maintaining close trade relations with the EU and preferential trade with all foreign markets.