Import energy from the aggressor country has caused considerable criticism in the community, resulting in Gerus proposed to ban imports from Russia, leaving only delivery to RDN and the direction of Belarus. November 29 this proposal was supported by the parliamentary Committee. 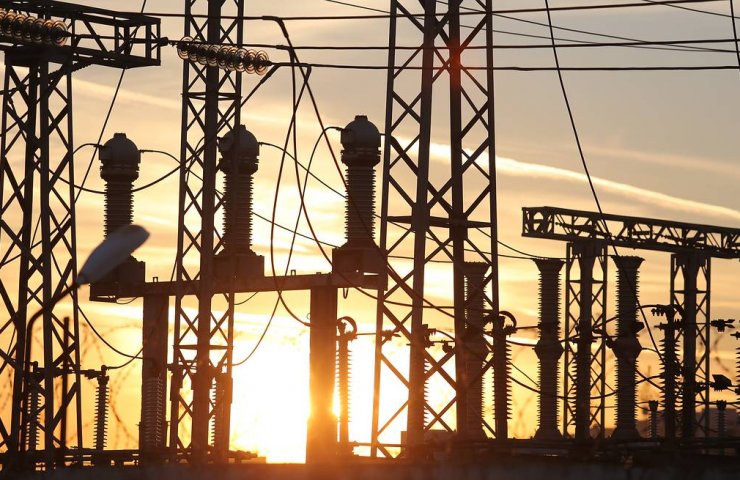 the Verkhovna Rada of Ukraine adopted on second reading and in General bill No. 2233, which amended the law "On electricity market" and prohibited the supply of electricity to Ukraine from Russia by bilateral agreements, leaving the imports from Russia to the market "day ahead".

For the relevant decision voted by 274 deputies out of 226 required. The provisions of the law enter into force on the day following the day of its publication.

"In the bilateral treaties it would be impossible to get electricity from the Russian Federation," commented the essence of the changes the MP from the faction "servant of the people", Chairman of the parliamentary Committee on energy, housing and utilities Andrei Gerus.

the Parliament also gave the government's right to temporarily lift the ban on import of Russian electricity to avoid an emergency situation in the United energy system (UES) of Ukraine.

the New law requires producers (except for alternative or "green" generation) and importers to sell at least 15% of the monthly volume in the market "for days forward". This rule is effective from early next year until the end 2025года.

in addition, the Council allowed NKREKP until the end of 2020 to limit inter-state bandwidth that is allocated at the auctions the NEC "Ukrenergo", at the intersection of Russia, Belarus and Moldova. Also, the regulator was empowered to cancel the results of the annual auction for the year 2020 for the distribution of the crossing with these countries.

"We authorize the controller to stop imports from any direction," commented Gerus.