According to preliminary data from Ukrmetallurgprom, for 8 months of 2020, 13.74 million tons of steel were produced. 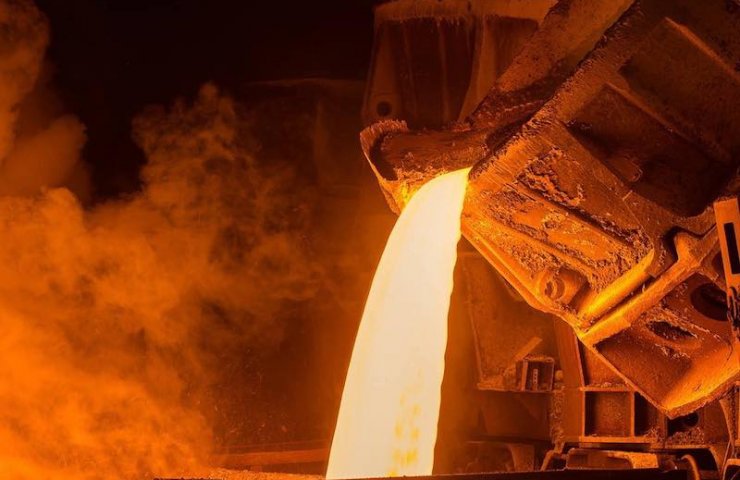 For eight months of 2020, Ukrainian metallurgical enterprises reduced steel production by 6.2%, to 13.74 million tons, according to the operational data of Ukrmetallurgprom.

In addition, in January-August 2020, Ukraine produced 13.60 million tons of pig iron, which is 0.9% less than in the same period last year. Production of finished rolled metal products decreased by 1.5% year-on-year to 12.34 million tons.