The EU is confident that the issues of reducing greenhouse gas emissions are cross-border and intend to stimulate importers to switch to green technologies. 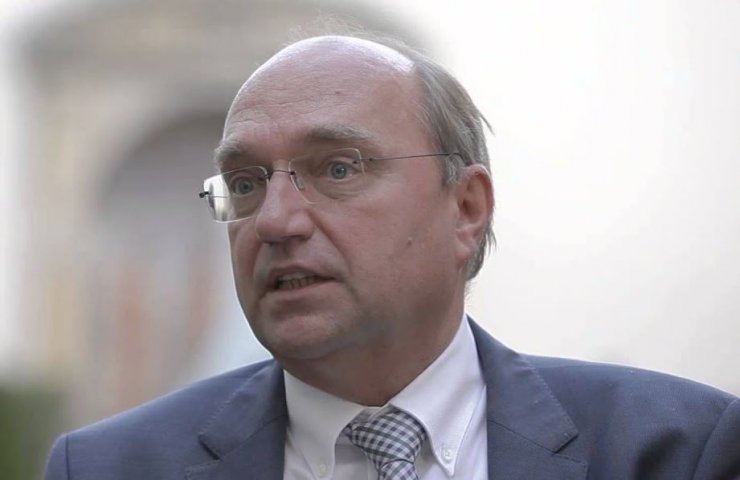 A cross-border levy on carbon-intensive imports into the European Union (EU) will be introduced in one form or another, European Commission Vice President for Energy Klaus-Dieter Borchardt said on October 13.

Borchardt confirmed in an interview broadcast to an online audience at the Flame virtual conference that such a mechanism is being formulated, but its exact structure has not yet been agreed upon.

“Something like a carbon boundary adjustment mechanism will be created,” Borchard said. “We are still trying to find a way to create such a mechanism that is compatible with the WTO. We have different ideas. ”

In an interview, Borchardt reiterated that the creation of such a mechanism will be implemented thanks to the willful decision of the current EU president.

The steel industry will be the first on the list of carbon-intensive industries. The European Commission initially plans to focus on the largest commercial sources of emissions.

Recommended:
A system of guarantees for the origin of energy from renewable sources will appear in Ukraine
President of Ukraine signed a decree on enticing IT specialists from Belarus
400 students and students of specialized educational institutions will undergo practical training at Zaporizhstal
On this topic
WTO to consider Turkey's complaint against European Union restricting steel imports
Yuzhmash told whether it is possible to launch reusable rockets from the Black Sea
How the reform of the electricity market in Ukraine can lead to a collapse and what to do about it
Stopped nuclear power plants and mines. What's going on in the energy sector of Ukraine?
The world trade organization has ruled against Russia in favor of Ukraine
ArcelorMittal approved the "green deal" of the European Commission
Add a comment
Сomments (0)
News Analytics
Innovative matrix headlights on the Audi E-Tron19-10-2020, 22:43
Tensions rise between China and Australia over commodity trade14-10-2020, 18:15
The European Union confirms its intention to introduce a border tax on carbon13-10-2020, 13:20
ArcelorMittal Europe to start producing green steel from 202013-10-2020, 12:44
Kremenchug refinery launched an isomerization unit13-10-2020, 12:43
Dolomite powder market to reach USD 33.44 billion by 202705-10-2020, 12:33
Iron ore prices to surpass six-year high soon16-09-2020, 10:32
World Oil Demand Peak May Be Over - BP15-09-2020, 09:05
China expands car market capacity by increasing demand for steel and metals11-09-2020, 10:56
Prices continue to rise in the long and flat steel markets08-09-2020, 14:25
Sign in with: