The decision on the so-called "Yanukovych loan " has been postponed due to the coronavirus pandemic. 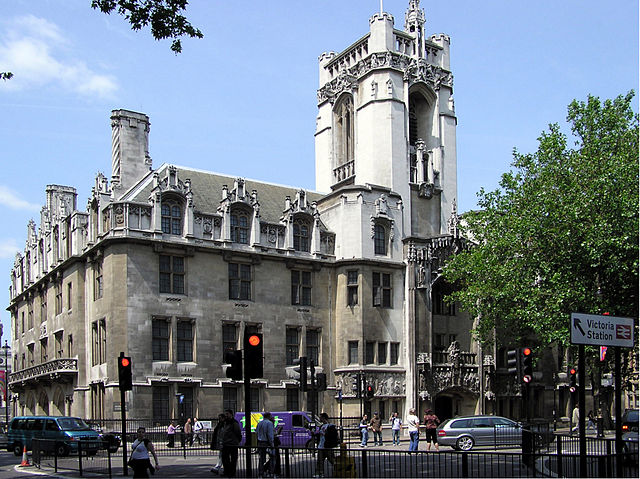 The Supreme Court of Great Britain has postponed the decision on the case on the loan in Eurobonds of Ukraine, which were bought by Russia for 3 billion US dollars,

The debt had to be repaid by January 1, 2016. However, in December 2015, Ukraine imposed a moratorium on servicing this debt and until January 1, 2016 did not make a payment in the total amount of $ 3.075 billion to repay and service Russian-owned Eurobonds.

In February 2016, the Ministry of Finance of the Russian Federation filed a lawsuit with the Supreme Court of Great Britain to recover debt on Eurobonds.

Recommended:
Ukraine is losing leadership in the EU rapeseed import market due to the shortage of fresh water
Chinese to launch the country's first hydrogen metallurgical plant
Dneprospetsstal completed overhaul of radial forging machine
On this topic
Steel production in September 2020
Metinvest extended maturity of bonds
"Metinvest " will redeem all 2021 Eurobonds for $ 115.3 million and 2023 Eurobonds for $ 193.2
Yuzhmash told whether it is possible to launch reusable rockets from the Black Sea
District court of Kyiv imposed a new restriction for 50.3% of Ferrexpo Poltava Mining
A new lawsuit for "Gazprom": what does "Naftogaz" in the Stockholm arbitration?
Add a comment
Сomments (0)
News Analytics
Asteroid Ryugu capsule lands successfully in Australia05-12-2020, 22:30
British space experiment will bring commercial extraction of minerals on the05-12-2020, 21:21
France to build 1 GW offshore wind farm in Normandy05-12-2020, 20:24
Akademik Chersky arrives at the Nord Stream 2 pipe-laying site05-12-2020, 12:17
18 people die after carbon monoxide leak in China coal mine05-12-2020, 11:00
European Union scrap collectors worried about possible export restrictions18-11-2020, 10:41
Occupational diseases of workers in the extractive industry: types and ways to16-11-2020, 17:49
Eurofer expects recovery in EU steel demand05-11-2020, 09:47
Hot rolled carbon steel demand will continue to grow by 4% pa until 203004-11-2020, 16:14
Platts Steel Trade Review: China Will Decide Asia's Fate30-10-2020, 10:04
Sign in with: