In recent years, the Turks have been actively buying hard currency and gold, especially after the sharp drop in the lira exchange rate last fall, as a result of which this month their non-lira deposits reached a record level of about $ 236 billion. 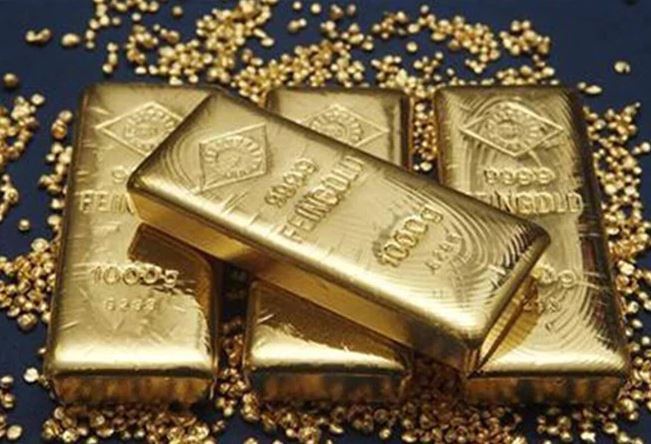 Turkey intends to increase domestic gold production to 100 tons per year or more over the next five years, Energy Minister Fatih Donmez said.

In an interview with Bloomberg HT, Donmez said Turkey produced 42 tons of gold in 2020, a record high, and will produce more in 2021.

“The real goal is to increase production to 100 tons or more in the next five years,” he said, adding that Turkey aims to become one of the 10 countries producing over 100 tons of gold per year.

Turkey imported $ 26.6 billion worth of gold in 2020, roughly double from a year earlier, out of the country's total imports of around $ 219.43 billion, according to official figures.

“In order to reduce imports, we need to ensure this growth (of production),” Donmez added.

Earlier this month, the minister said there are 18 gold mines operating in Turkey, with another 20 close to the start of mining.