In 2020, almost 395 thousand electric vehicles and hybrids were sold in Germany, and 322 thousand in the USA. China remains the largest market. 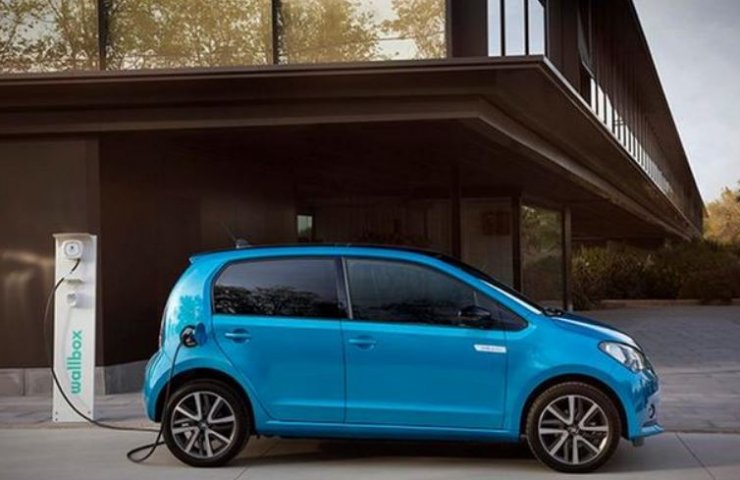 Germany in 2020 overtook the United States in sales of new electric vehicles and plug-in hybrids (plug-in hybrids). Such data were presented by the Center for Research of Solar and Hydrogen Energy of the Federal State of Baden-Württemberg (ZSW) on Tuesday, March 9.

Last year in Germany, they accounted for about 395 thousand registrations of new vehicles, which is 264 percent more than a year earlier. In the United States, 322,000 such vehicles were registered in 2020. None of the other countries passed the 200,000 threshold. So, in France this figure was 195 thousand, in the United Kingdom - 175 thousand, in Norway - 108 thousand.

China remains the largest market with 1.25 million new electric vehicle registrations in 2020. This is more than a third of the world level (3.18 million). However, the PRC market grew by only 3 percent over the year, while the world market - by 38 percent.

In addition, 2 German companies in the past year were in the TOP-5 manufacturers of electric vehicles and plug-in hybrids. Concern Volkswagen (422 thousand) took the second place, and BMW (193 thousand) - the fourth line, behind the Chinese state-owned company SAIC. The leader is the American company Tesla, which has produced almost 500 thousand copies.

At the end of 2020, there were 10.9 million plug-in electric vehicles and hybrids worldwide. Almost half (5 million) came from China, 1.77 million from the United States. The total number of such vehicles in Germany is 569,000. Thus, there is still a long way to go before the ambitious goals of the FRG authorities are fulfilled. In order for 7 to 10 million electric vehicles to travel on the roads of the Federal Republic in 2030, it is necessary to register about a million new copies every year, the ZSW noted.

Recommended:
ArcelorMittal Kryvyi Rih received two more EffiShunter 1600 diesel locomotives from the Czech Republic
A man died on the territory of ArcelorMittal Kryvyi Rih sinter plant
Elon Musk's fortune grew by $ 6 billion in a day
On this topic
Electric vehicle production in Germany is growing at astronomical numbers - DW
Deutsche Bahn with Siemens help to switch to hydrogen trains from 2024
Yuzhmash told whether it is possible to launch reusable rockets from the Black Sea
In Ukraine, the forecast drop in steel production by 7% in 2020
The uncertainty associated with the Brexit, the pressure on the British car industry
The European new car market is pleased optimistic October
Add a comment
Сomments (0)
News Analytics
Global hydrogen demand to grow 7-fold by 2070 - PwC21-04-2021, 12:31
Energy independence of Ukraine depends on decarbonization and "green" energy -21-04-2021, 12:42
Shell tests hydrogen fuel cells on ships in Singapore21-04-2021, 11:39
Gazprom will continue to develop priority areas of hydrogen energy based on21-04-2021, 10:49
EU approves targets to reduce greenhouse gas emissions by 55% by 203021-04-2021, 10:36
Global hydrogen demand to grow 7-fold by 2070 - PwC21-04-2021, 12:31
World Steel Association predicts a good year for metallurgists15-04-2021, 18:19
World Steel Association defines green steel and its variations12-04-2021, 13:14
China unlikely to cut steel capacity in 2021 due to high steel prices07-04-2021, 12:11
Scrap metal market at the beginning of April02-04-2021, 11:10
Sign in with: