A special duty is applied as a result of establishing the fact of discriminatory and unfriendly actions of the Republic of Belarus against Ukraine. 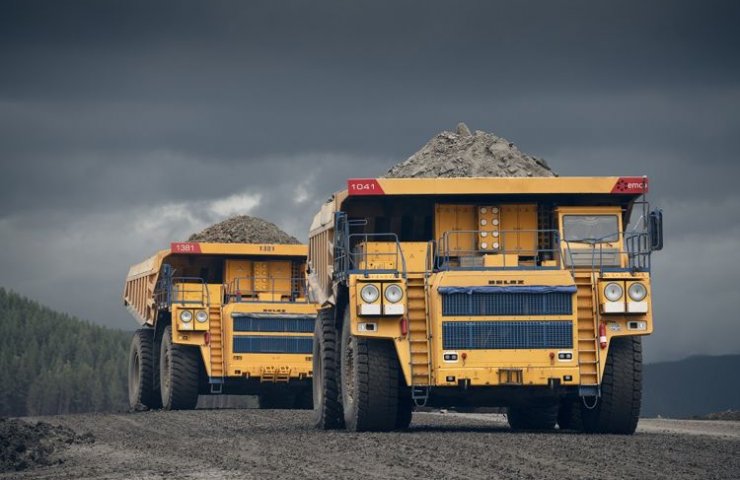 The Interdepartmental Commission on International Trade of Ukraine reported on the establishment of facts of discriminatory and unfriendly actions on the part of the Republic of Belarus regarding the legal rights and interests of subjects of foreign economic activity of the country - automotive enterprises and the application of adequate measures.

According to the results of the investigation, it was established that the Government of the Republic of Belarus created artificial barriers in relation to wheeled vehicles imported from Ukraine in the form of a recycling fee and unequal conditions for participation in public procurement, as a result of which it is difficult for the products of Ukrainian enterprises to enter the market of the Republic of Belarus.

"Such actions of the Republic of Belarus contradict Articles 5 and 6 of the Agreement on a free trade zone of 18.10.2011 (CIS), article 2 of the Agreement between the Government of Ukraine and the Government of the Republic of Belarus on free trade of 17.12.1992 and are considered discriminatory and unfriendly actions in understanding of the provisions of the Law and the procedure, "- said in the decision of the commission.

As a result, the commission established the rate of a special duty on imports of Belarusian cars and special equipment to Ukraine at 35% of the customs value.

The Commission's decision comes into force 10 days after the publication of this message.

Recommended:
At a chemical plant in Rivne, a pipeline depressurization occurred in the nitric acid production workshop
GOODVOROTA has mastered the production of paneled doors for individual orders
China will limit speculation in the commodity market to ensure price stability
On this topic
How can integrated subsoil use objects help the development of raw materials exports in Ukraine?
Ukraine failed to prove dumping by Russian aluminum wheel manufacturers
Ukrainian industrial associations have announced the threat of a secret agreement with Turkey
Ukraine imposed sanctions against rolled steel from Belarus
The European Union has opposed the adoption of Ukraine's law on localization of production
People's Deputies proposed to investigate energy supplies to Ukraine
Partner news
Сomments
Add a comment
Сomments (0)
News Analytics
Gazprom cuts gas pumping into underground storage facilities in Europe and01-08-2021, 21:54
ArcelorMittal Kryvyi Rih will raise salaries by 10% in two stages if it31-07-2021, 21:03
SE "Antonov" in Canada will build a completely new aircraft - the statement of31-07-2021, 21:11
National Bank of Ukraine predicts economic growth in 2021 by 3.8%29-07-2021, 23:32
"Electrotyazhmash" shipped the stator housing of the hydrogenerator to the29-07-2021, 18:00
Global gold supply to grow by 3.6% in 202131-07-2021, 21:12
Steel raw materials prices decline in all regional markets27-07-2021, 11:57
On the regional markets of metallurgical products, prices are balancing in a22-07-2021, 16:22
Demand for armaments will ensure a stable growth of armored steel sales by 4%20-07-2021, 10:10
Protectionist Measures Support European Steel Prices Despite Summer Lull19-07-2021, 11:02