The auto industry rushed up: the production of vehicles in Ukraine increased 16 times in April

Since the beginning of the year, 2791 units have been produced in Ukraine. vehicles, which is two times more than in the same period in 2020. 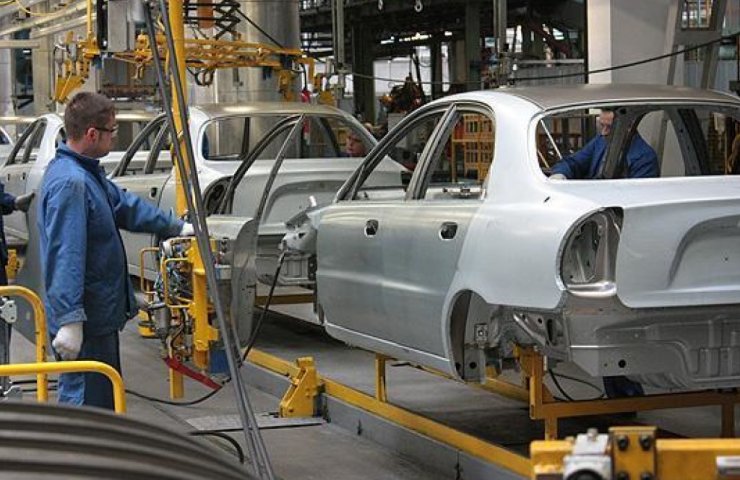 904 units of passenger cars were produced in April, against 59 units. a year earlier. Compared to March, this segment of the automotive industry grew by almost 36 percent. Bus production ended the month with 56 units, which is one bus more than in March. Not a single bus was made in April 2020.

Within a month, the Ukrainian vehicle fleet has been replenished by almost 700 electric vehicles.

Let us remind you that AvtoKrAZ stopped disclosing information about its production since August 2016.

Финансовая аналитика, прогнозы цен на сталь, железную руду, уголь и другие сырьевые товары. More news and analytics on Metallurgprom telegram channel - subscribe to get up-to-date market information and price forecasts faster than others.
Сomments
Add a comment
Сomments (0)
On this topic
Ukrainian auto industry began to gain momentum
Ukrainian auto industry has increased the production of vehicles by eight times
In may, Ukraine produced a total of 126 new cars
Automotive production in Ukraine began the year with a fall of 29%
Metallurgical production of Donetsk region increased in January-April by 35%
Production of vehicles in Ukraine in June decreased by a quarter - Ukravtoprom
Recommended:
Dneprovsky Metallurgical Plant received almost UAH 2 billion in net profit last year
ArcelorMittal Kryvyi Rih suspends production due to shelling of energy infrastructure
China to halve ferroalloy production due to weak demand
News Analytics
Australia and the UK aim to catch up and overtake China in the battery metal26-11-2022, 22:37
The United States imposed a ban on the import and sale of equipment from26-11-2022, 22:31
The pipe metallurgical plant in Nikopol continued to work after a short stop26-11-2022, 22:52
The state will not support the export of metals from Russia - Ministry of25-11-2022, 13:18
ArcelorMittal Kryvyi Rih suspends production due to shelling of energy25-11-2022, 12:04
Platinum market to face shortage next year - WPIC22-11-2022, 18:25
Global steel demand falls and will fall by 2.3% in 2022: WorldSteel19-10-2022, 23:12
Iron ore prices fall to 11-month low15-10-2022, 10:36
China production cuts in winter will give limited boost to steel markets -15-09-2022, 10:09
Steel prices may rise as manufacturers stop production11-09-2022, 14:06
Sign in with: