Officials of the enterprise, according to the investigators, purchased substandard components for the repair of locomotive speed meters at inflated prices. 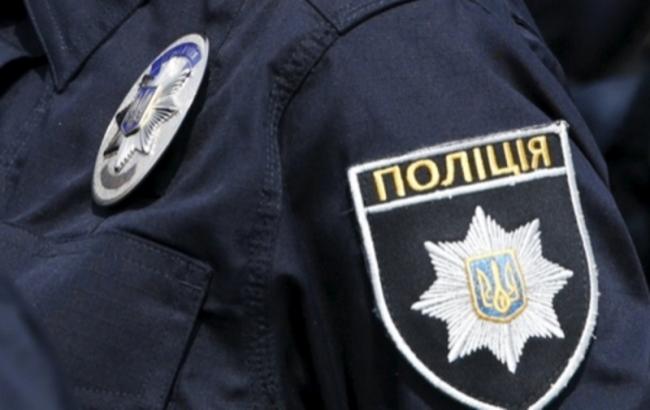 During the pre-trial investigation, the police found that the officials of the enterprise, acting in prior agreement with the heads of several business entities, purchased components for the repair of locomotive speed meters at inflated prices. In addition, the purchased parts were of poor quality and unusable. According to this scheme, the defendants took possession of more than a million hryvnia.

Yesterday, May 17, in Kiev, Kiev and Dnepropetrovsk regions, law enforcement officers conducted a series of searches in the office premises of the society, supplier enterprises and at the place of residence of the defendants. As a result, documentation on the purchase of components was seized, confirming the illegal activities of the defendants.

The pre-trial investigation is carried out under Part 5 of Art. 191 (misappropriation, embezzlement or seizure of property by abuse of official position) of the Criminal Code of Ukraine.

Previously it was reported that Ukrzaliznytsia told about the searches at the Kiev Electric Car Repair Plant. "The management of Ukrzaliznytsia creates all the necessary conditions for the work of law enforcement officials and emphasizes its interest in eradicating any illegal phenomena in the work of the company," the press service of the railway company noted.

Recommended:
In Kazakhstan, 55 types of activities in 14 areas were proposed to be attributed to the creative sector of the economy
Zaporizhstal significantly reduced pig iron production in May 2021
Goldman Sachs no longer views China as the center of commodity pricing
On this topic
Ukrzaliznytsia announced its interest in eradicating illegal phenomena in the company's work
The National Police of Ukraine exposed the general director of a machine-building enterprise
Vadim Novinsky was informed about corruption schemes in strategic energy companies
In Kiev, the director of one of the plants of the State Corporation "Ukroboronprom" will appear
Police detained the head of a coal mine in the Lviv region for "kickbacks"
A former official of Naftogaz of Ukraine accused of embezzlement of 284 million hryvnia
Add a comment
Сomments (0)
News Analytics
Back to the future: Interpipe told how to develop the industry of Ukraine17-06-2021, 14:33
The Ministry of Energy of Ukraine will take part in the European Hydrogen Forum17-06-2021, 13:07
China will start selling metals from the state reserve to stabilize the rise in17-06-2021, 13:04
The capacity of the domestic market of rolled metal products of Ukraine17-06-2021, 11:41
Dneprospetsstal recertified production of rough railroad and locomotive axles17-06-2021, 10:21
Vaccinations fuel demand for platinum - World Platinum Investment Council08-06-2021, 12:55
Sharp price growth continues in the rolled metal market - Ukrpromvneshexpertiza08-06-2021, 11:04
Analysts note overheating of the global scrap metal market01-06-2021, 13:28
Hydrogen-fueled steelmaking could be competitive after 2050 - McKinsey19-05-2021, 14:22
Steel raw material prices are skyrocketing across the board18-05-2021, 12:34
Sign in with: