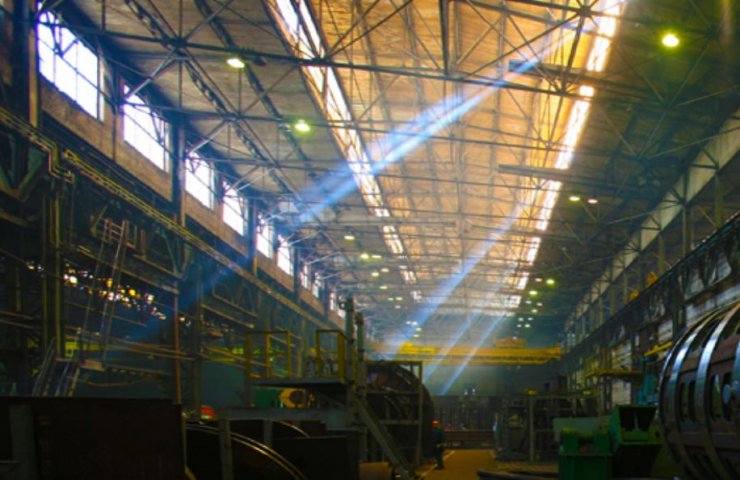 The working visit was carried out in accordance with the meeting that took place on March 25 with the participation of the Minister of Infrastructure Vladislav Krikliy, his first deputy Dmitry Abramovich, Chairman of the State Property Fund Dmitry Sennichenko, representatives of Ukrzaliznytsia JSC and State Enterprise Electrotyazhmash Plant as the only one in Ukraine enterprises for the development and production of traction electrical equipment.

After the Ukrzaliznytsia delegation got acquainted with the production facilities of Electrotyazhmash, a number of important issues were discussed regarding:

As a result of the working visit, the parties outlined plans for further cooperation.

Финансовая аналитика, прогнозы цен на сталь, железную руду, уголь и другие сырьевые товары. More news and analytics on Metallurgprom telegram channel - subscribe to get up-to-date market information and price forecasts faster than others.
Сomments
Add a comment
Сomments (0)
On this topic
A meeting with the leadership of Electrotyazhmash and Ukrzaliznytsia was held at the Ministry of
Electrotyazhmash was allowed to overhaul the rolling stock of Ukrzaliznytsia
Ukrzaliznytsia will spend about 5 billion hryvnia in 2021 on repairs of diesel locomotives
The state property Fund of Ukraine plans this year to privatize "Turboatom"
Turboatom will grow by Electrotyazhmash: Kharkov plants were allowed to unite
Lviv Armored Plant sent to the front a batch of T-64 and T-72 tanks in full combat readiness
Recommended:
Steel market in Europe expects big production cuts due to weak demand
Profit growth in Chinese automotive industry hits 80% in July
ThyssenKrupp invests 2 billion euros in the construction of Europe's largest DRI plant
News Analytics
Ukrainian court invalidated sale of Ferrexpo Plc shares in 200222-09-2022, 12:45
EU Commission not doing enough to save aluminum industry - associations21-09-2022, 11:07
Steel market in Europe expects big production cuts due to weak demand20-09-2022, 11:13
Ford warns investors to cut car deliveries due to parts shortages20-09-2022, 10:43
The price of lithium resumes insane growth after Elon Musk's remarks20-09-2022, 10:54
China production cuts in winter will give limited boost to steel markets -15-09-2022, 10:09
Steel prices may rise as manufacturers stop production11-09-2022, 14:06
IREPAS: The global long products market is in a "dramatic situation"10-09-2022, 20:49
Steel prices are unlikely to rise significantly in the near future - analysts02-09-2022, 22:58
Steel prices may move up on new data from China31-08-2022, 12:19
Sign in with: